This is Just How Ridiculously Strong Trump’s Economy Is 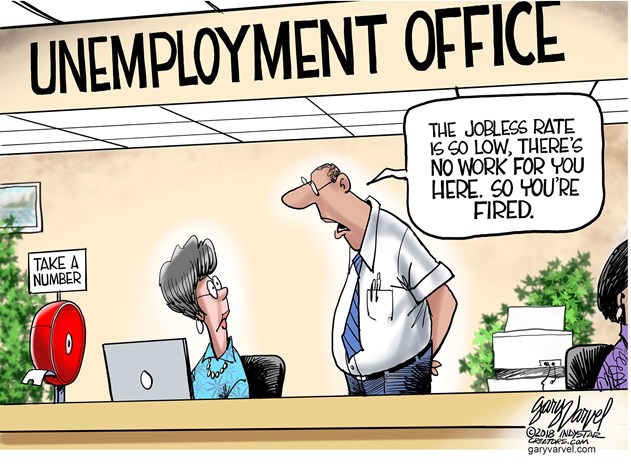 And all sorts of records have been set:

It seems like everyone is doing well – ironically except President Trump, whose seen his net worth fall $100 million since taking office. (RELATED: President Trump’s Net Worth Has Declined $100 Million Since Taking Office).

Are you thriving in the Trump economy? Let us know your thoughts in the comments section below.

Women Abused By BIll Clinton Say He Can ‘Go to Hell’