Whether it’s in the House of Representatives, the Senate, or the White House, Republicans and Democrats alike don’t appear to have much trouble spending like drunken sailors. However, that isn’t the case on the state level, as one new study reveals.

A study by the non-profit group Truth in Accounting looked at the public financing and debt burdens of all fifty states, which have a total of $1.5 trillion in long-term debt. Most of the debt is attributable to unfunded employee pensions and retiree health benefits. The overall conclusion of the study was that red states manage their finances a heck of a lot better than blue states. In this case, I’ll be using the terms “red states” and “blue states” to mean “states where Republicans/Democrats have control of the governorship and both legislative houses.”

As The Federalist Papers summarize:

Those are striking differences – with the surplus in debt that blue states have over their red counterparts being tenfold.

Here’s the good news: Years of disastrous liberal policies are turning state and local governments red. From 2008-2015, Democrats lost 35.7% of their governors and 20.3% of their seats in state legislatures. 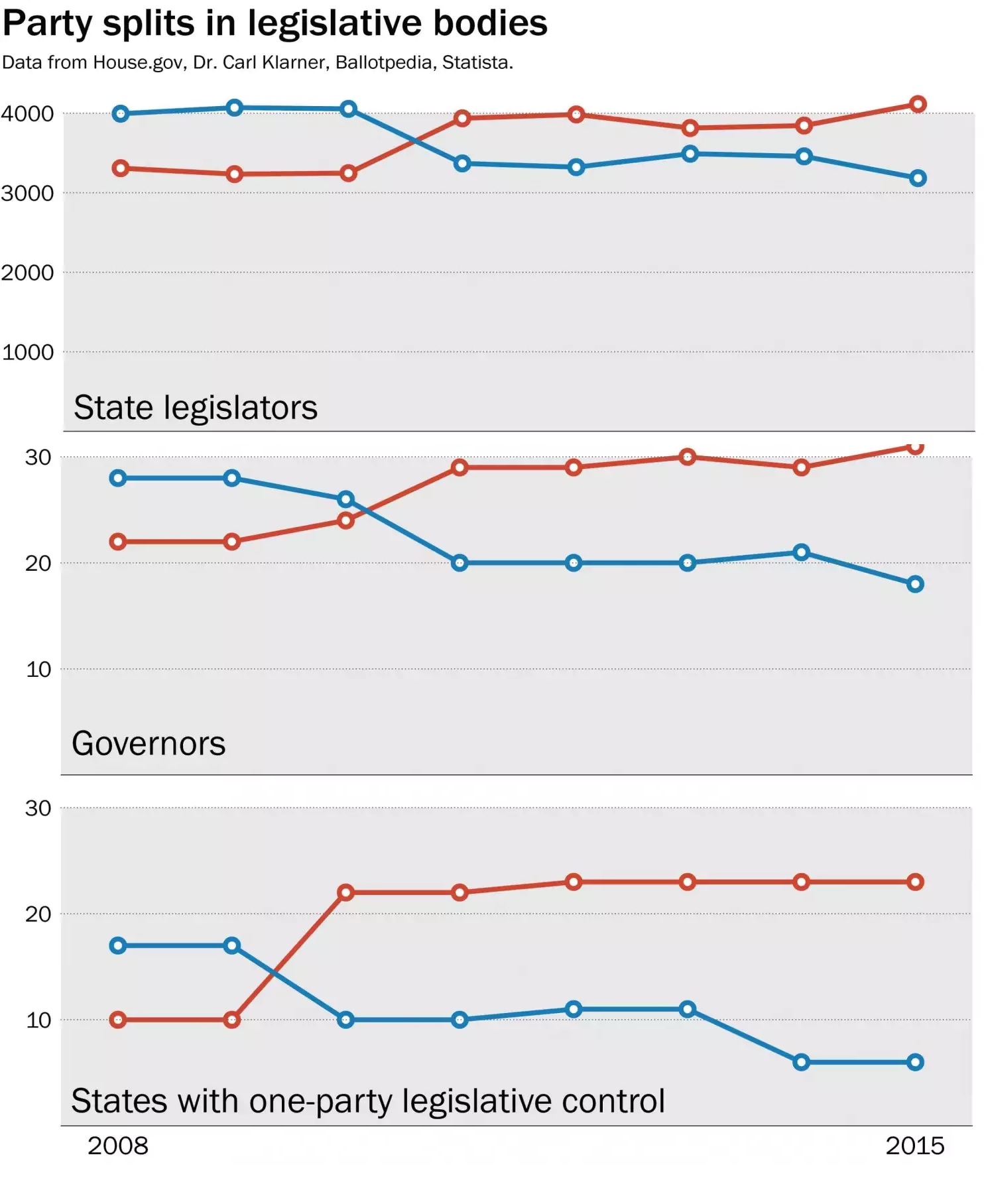 As a result, people are voting red with their feet too. Every day roughly 1,000 people move from blue states to red states on net balance. That’s good news for red states. In 2013, Florida gained $8.2 billion in adjusted gross income from out-of-staters. Texas gained $5.9 billion in one year. And given the more business-friendly environment in red states, they tend to outperform their liberal counterparts in both population and job growth. 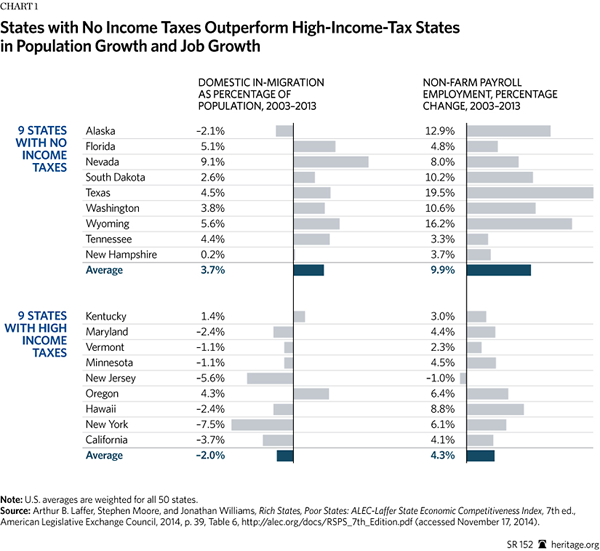 So, where would you rather live? A red or blue state?