Brown chronicled his encounter with Mattis in a viral Facebook post, noting that he himself was visiting the graves of two of his fallen friends in combat when “I met a lone man walking the stones at Section 60.” He continued that he watched Mattis “listen patiently to stories from surviving friends and family members. An old man visiting his Marine son’s grave told Mattis that he was his boy’s hero; the Warrior Monk smiled sadly and said that the old man’s son was one of his.”

This morning, I visited a quiet, out-of-the-way plot of Arlington National Cemetery known as Section 60. Being Veterans… 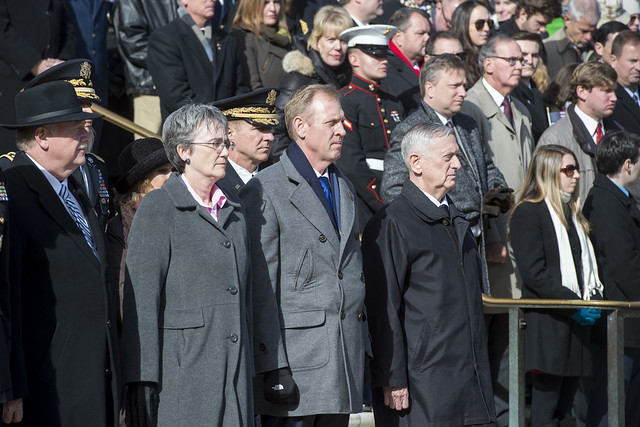 None of Ovomit’s puppets would ever have done this.

May God bless all our veterans both living & dead. They are the true hero’s in our country!