Liberals love choosing their talking points to pull at the heartstrings of the casual observer. In the debate over illegal immigration, the Left has decided to make the issue of “family separations” their reasoning for opposing Trump’s strict immigration policies. All you have to do is ignore that this occurred under Obama (and hence the liberal outrage is feigned) and that these problems are entirely self-inflicted by illegal immigrants.

If illegals don’t attempt to illegally cross the border with their children, they face no risk of being separated from their children. Not too hard to figure out, is it? (RELATED: Trump Unveils Immigration Solution ‘Don’t Come to Our Country Illegally’). 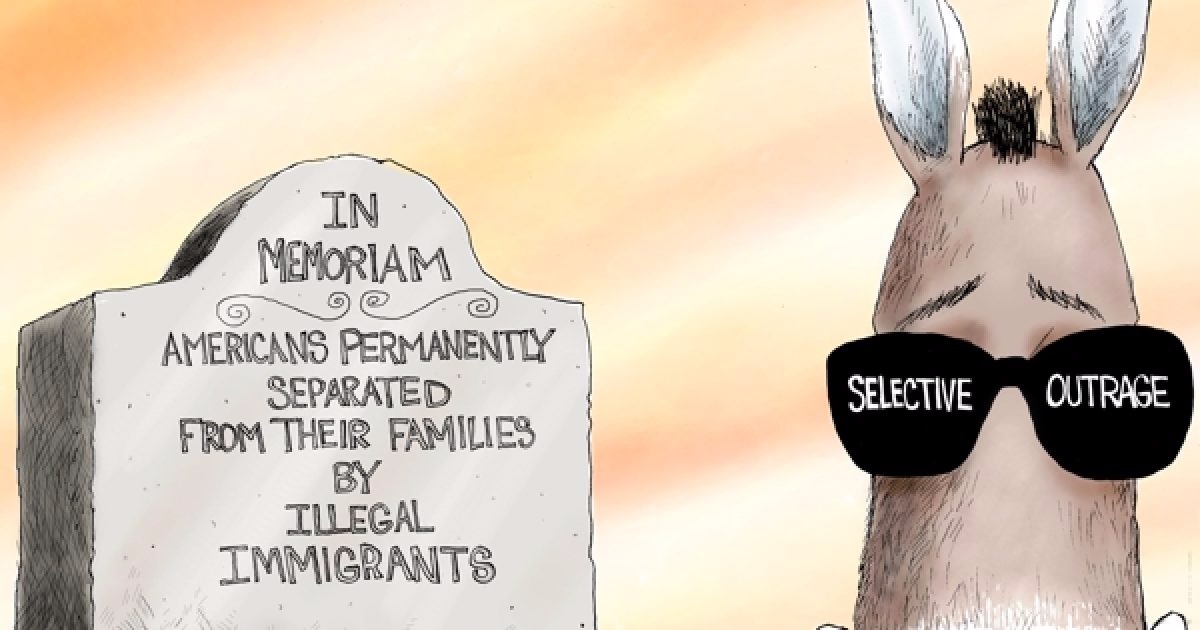 Despite there being an estimated 15 million illegal immigrants living in America, there has been surprisingly little research into their criminality. While liberals would love to paint the picture that our illegal population is simply “doing the jobs Americans won’t do,” it’s an absolute lie to pretend that they’re more law-abiding than native-born Americans and legal immigrants.

A study of conviction rates in Arizona found that the crime rate among illegal immigrants there is twice that of other residents. The nature of the crimes the illegals committed was much more vicious too. Among the nearly 4,000 first and second-degree murder convictions examined, undocumented immigrants accounted for nearly 13 percent — significantly higher than their percentage of Arizona’s population. (RELATED: New Study Shows Illegal Aliens Committing Crimes at Twice the Rate of Americans).

That’s just Arizona, of course. What does the Federal data say? Here’s a summary….. 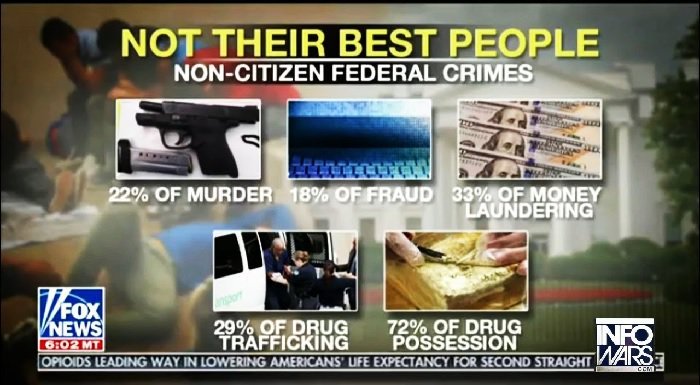 The analysis of illegal immigrant crime in Arizona concluded that “If undocumented immigrants committed crime nationally as they do in Arizona, in 2016 they would have been responsible for over 1,000 more murders, 5,200 rapes, 8,900 robberies, 25,300 aggravated assaults, and 26,900 burglaries.”

The Federal data is even more damning, meaning those figures are an obvious understatement.