Given the cushy pay and fringe benefits government jobs offer nowadays, nobody who snags one of those jobs ever quits, and better yet for them, they can’t be fired, either. 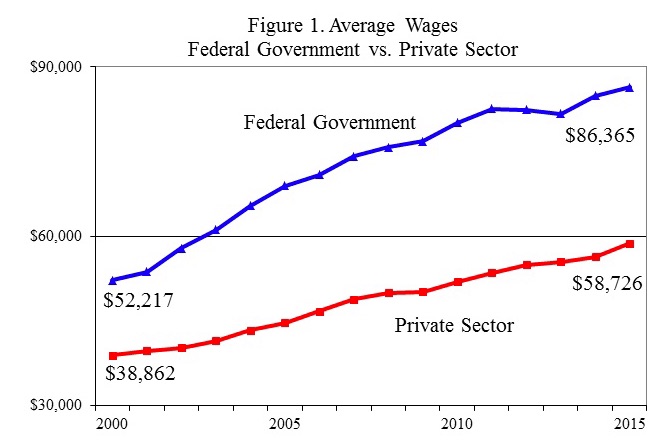 The rate of firing and layoffs for public employees is 71% lower than in the private economy – with the only exception being during the 2008-09 recession when many state and local governments had to lay off workers because they simply didn’t have the money to pay them. 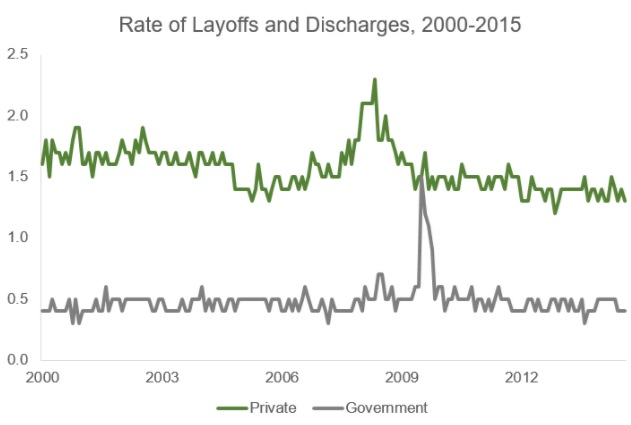 Are we to believe that government employees are somehow three times more competent, honest, and productive than private sector employees? Anyone that’s taken a trip to the DMV knows that’s not the case.

In reality, it’s due to the fact that there’s no system of profit and loss in government, while there is in the private sector. A business can’t afford to have employees who aren’t pulling their weight, while government agencies can always request more funding. In fact, it’s in their best interest to have some faults to continuously justify further spending.

According to Conservative Tribune,

President Donald Trump’s 2019 budget aims to bring brutal changes to the federal civilian workforce, and it could spell trouble for some employees who do not measure up.

The budget, which is set to be released Monday, contains some of the biggest reforms to the workforce in decades.

To put it simply, Trump’s plan seeks to “hire the best and fire the worst,” USA Today reported.

Senior officials with the Office of Management and Budget who spoke anonymously with The Washington Times said the plan aimed to put a stop to regular, tenure-and merit-based raises for more than 1.5 million federal workers and instead focus on performance-based raises.

In other words, federal employees will now have to work hard for their raises, and those who do not perform well could be fired.

Currently, 20 percent of government workers have a six-figure salary, while only about 20 percent of households (averaging about 2+ workers each) even earn that much.

Share this story if you love Trump’s plan for government workers!