It is now NFL week 7 – four weeks since a major wave of National Anthem protests swept the League in response to President Trump’s comments that if a player disrespects the flag, owners should “get that son of a b—- off the field” and fire him.

And what have been the results? Football fans simply aren’t standing for it. NFL ratings are down, popularity of the sport has taken a nosedive, and ticket sales have slumped.

Fans are also voting with their feet by not attending games in numbers that cannot be ignored or explained away. The visuals of all the empty stadiums across the NFL have been nothing short of astounding! I don’t think I’ve ever seen this many empty seats – even in the last week of the regular season when the worst teams’ fans have given up all hope for the year – and we are only in week 7, when losing teams still have a chance to turn things around and make a playoff run.

Here are 7 pictures of empty seats this week that prove the NFL is in a world of trouble. 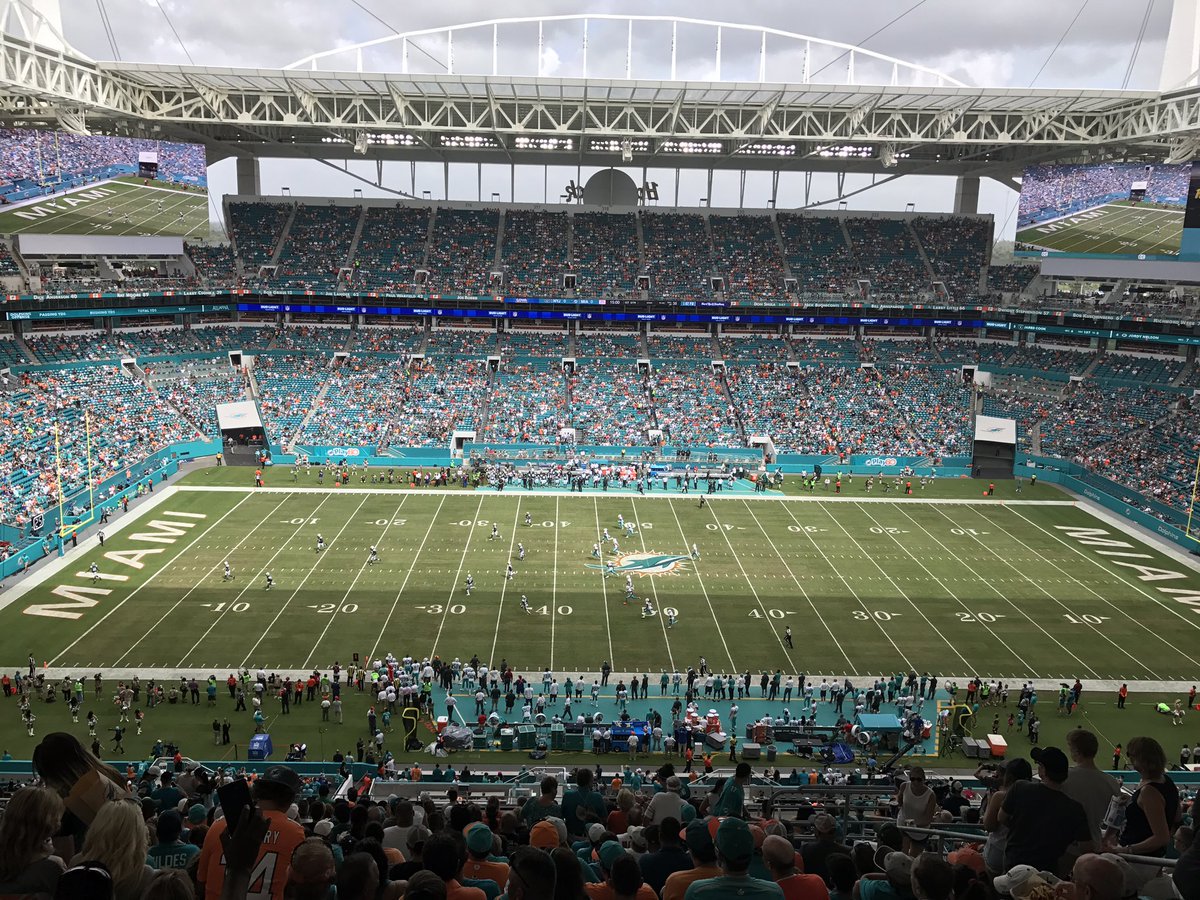 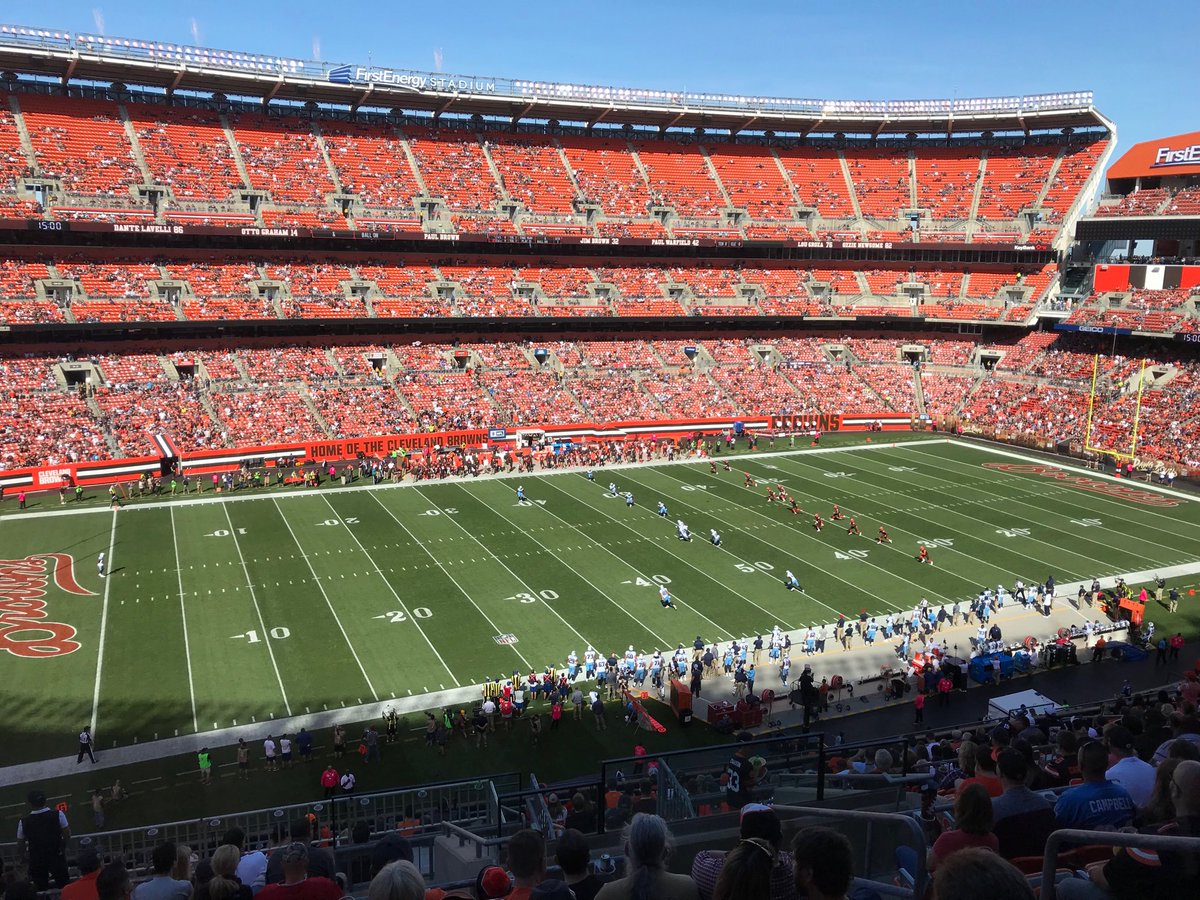 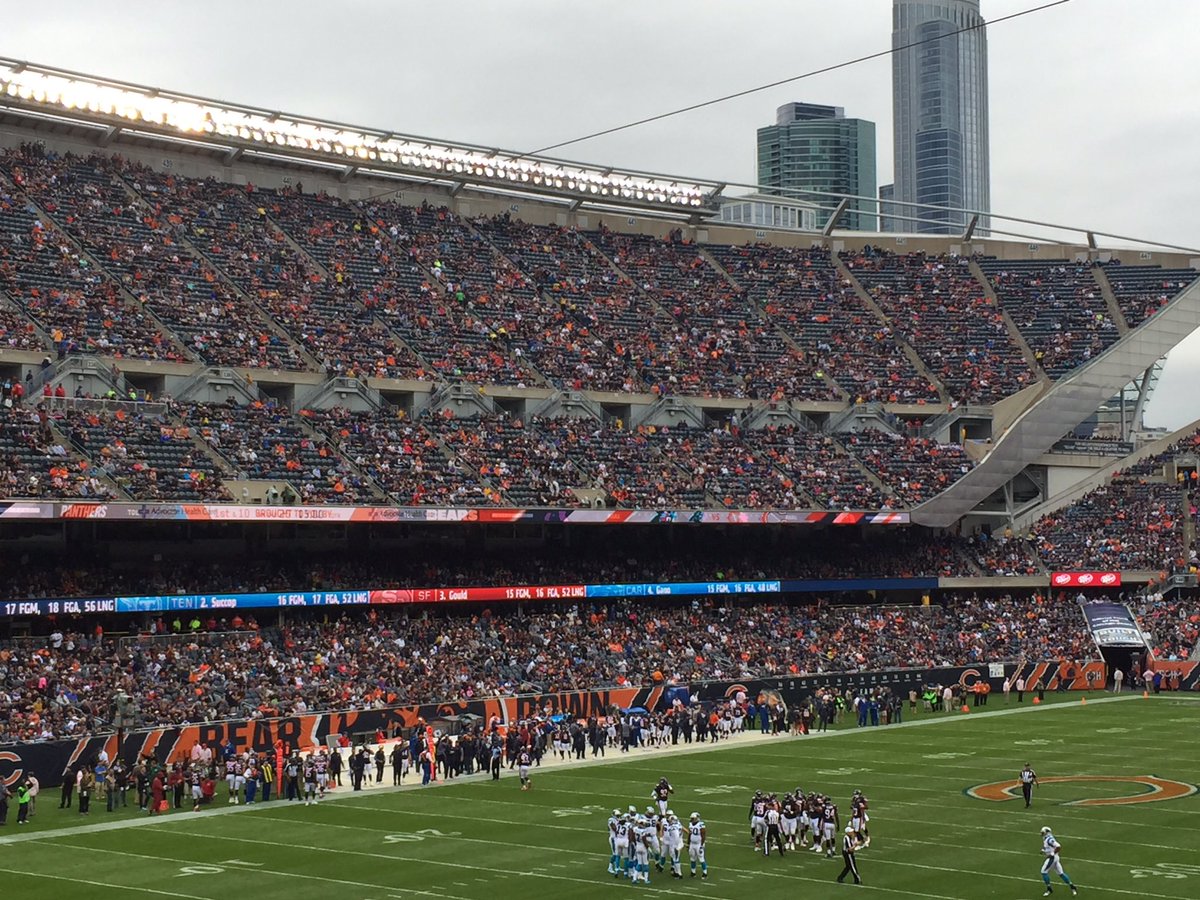 Jacksonville Jaguars at Indianapolis Colts (You may recall that Vice President Mike Pence, former governor of Indiana, left the Colts-San Francisco game in Indianapolis after some players knelt during the National Anthem a few weeks ago.) 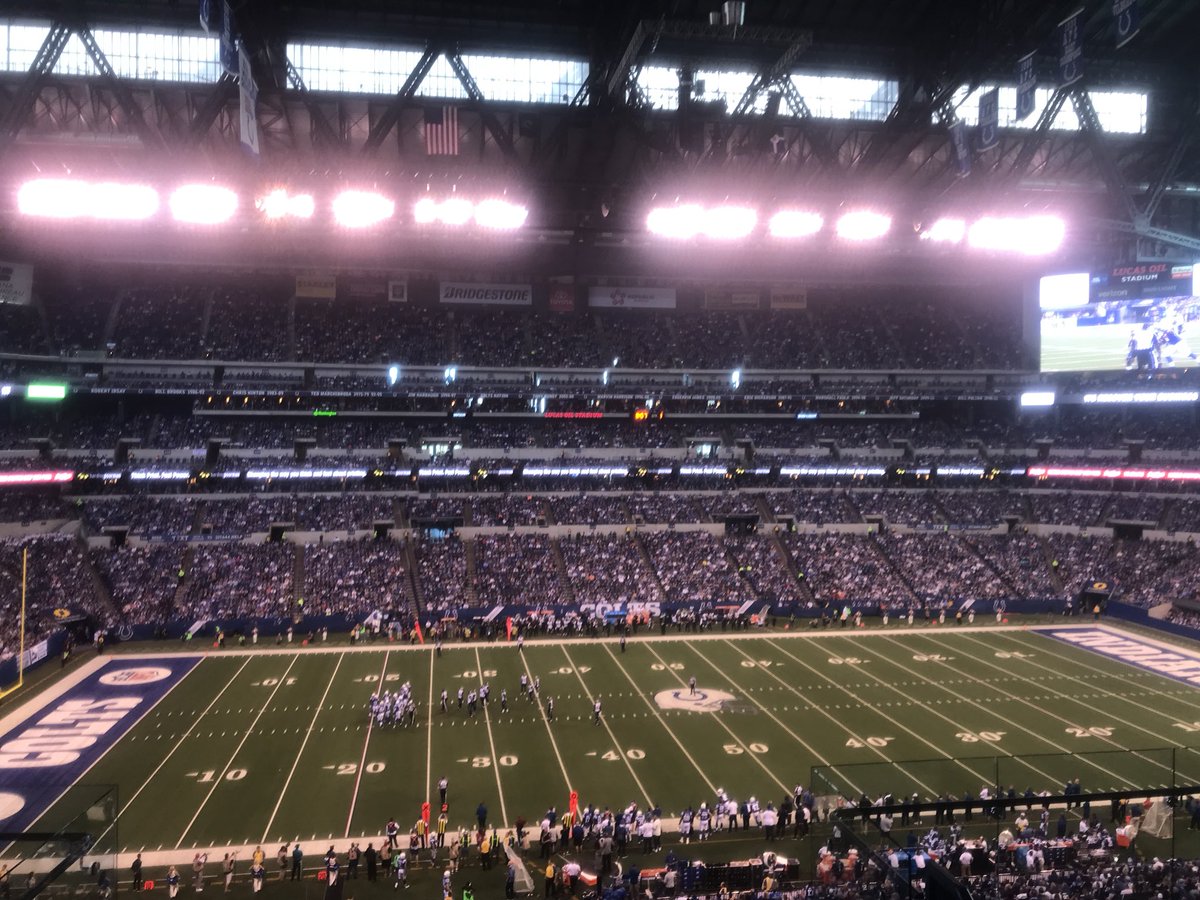 Dallas Cowboys at San Francisco 49ers – Of course, this is where the Anthem protests started, with former backup quarterback Colin Kaepernick in 2016. 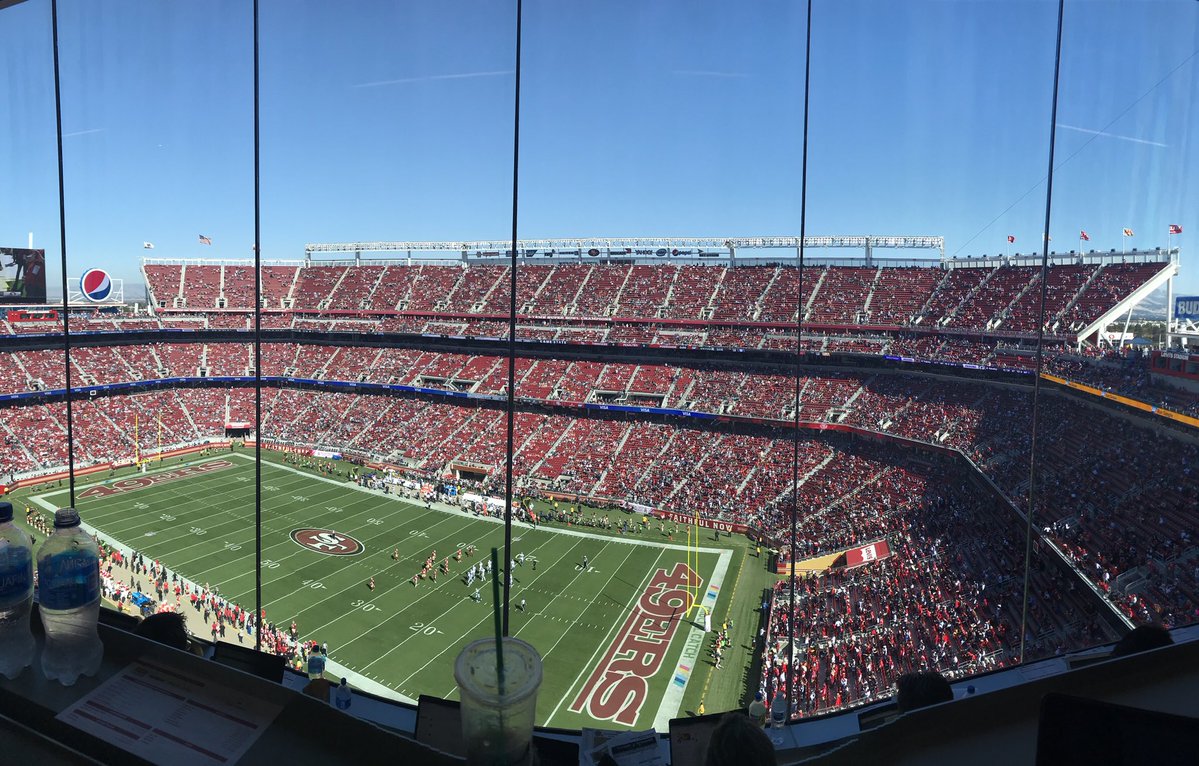 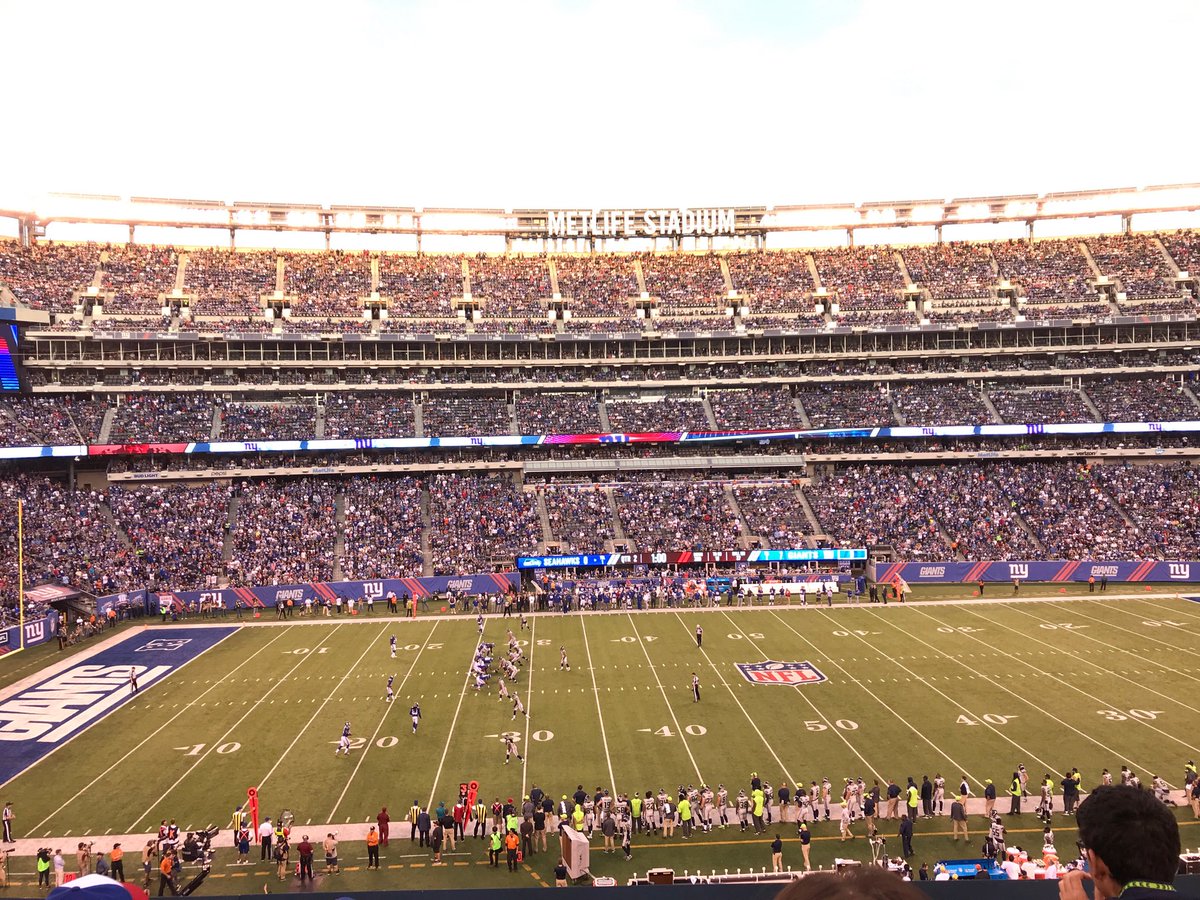 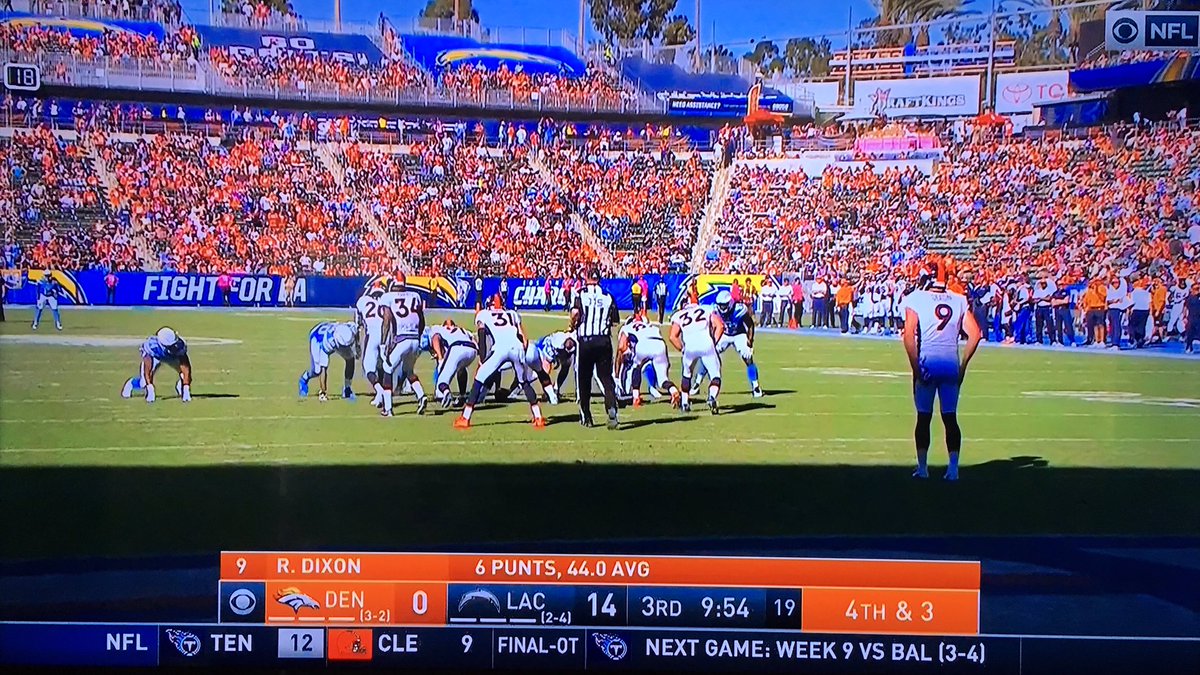 And lest anyone think this was a fluke, only affecting certain teams, here are empty seats in 4 different stadiums in Houston (Texans v. Cleveland Browns), Baltimore, New York (Jets v. New England Patriots), and Atlanta (Falcons v. Miami Dolphins) from last week (October 15). All home teams had winning records at the time (except Houston, who is now even) and the Atlanta Falcons made the Super Bowl last year. 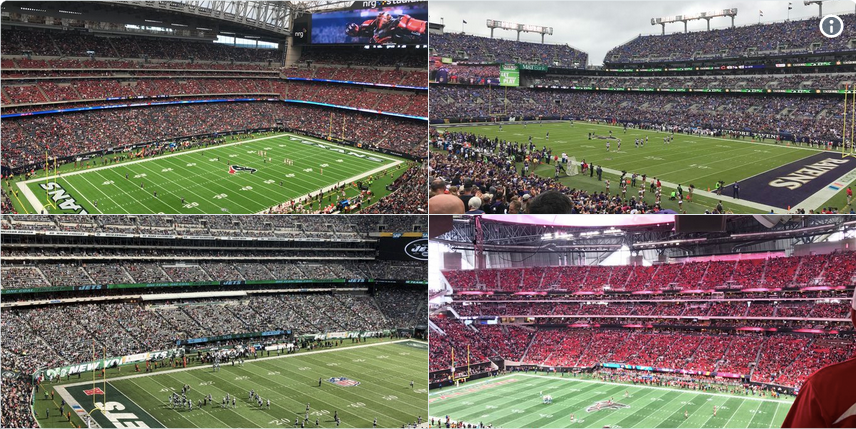 These photos and other videos of the games are DEVASTATING!

The NFL knows it has a major problem on its hands. Dallas Cowboys owner Jerry Jones admitted yesterday, “There is no question the league is suffering negative effects from these protests.”

Commissioner Roger Goodell sent out a letter to all teams asking the players to stand for the National Anthem, but there hasn’t been a rule change, so that’s pretty much all he can do – ask.

For many fans, that’s not enough. Some groups are trying to organize a major boycott of the NFL on Veterans Day weekend.

How long will the NFL’s woes go on and can they ever recover? Only time will tell.

What do you think: Are you boycotting the NFL over the National Anthem protests? Tell us why or why not in the comments below!

Alexa is a freelance writer and communications consultant, with experience working on the Hill, at the RNC, and for National Review. She is based in Northern Virginia and blogs at AlexaShrugged.com. Follow her on Twitter @AlexaShrugged.