Absent any real arguments once again, liberals are making moves to pull at the nation’s heartstrings in the immigration debate.

Last month, seemingly every pundit in the mainstream media simultaneously posted the exact same article, claiming to show children of illegal immigrants being kept in cages. (RELATED: Illegal Immigrant Activists Share ANOTHER Fake Image of Kids in a Cage). 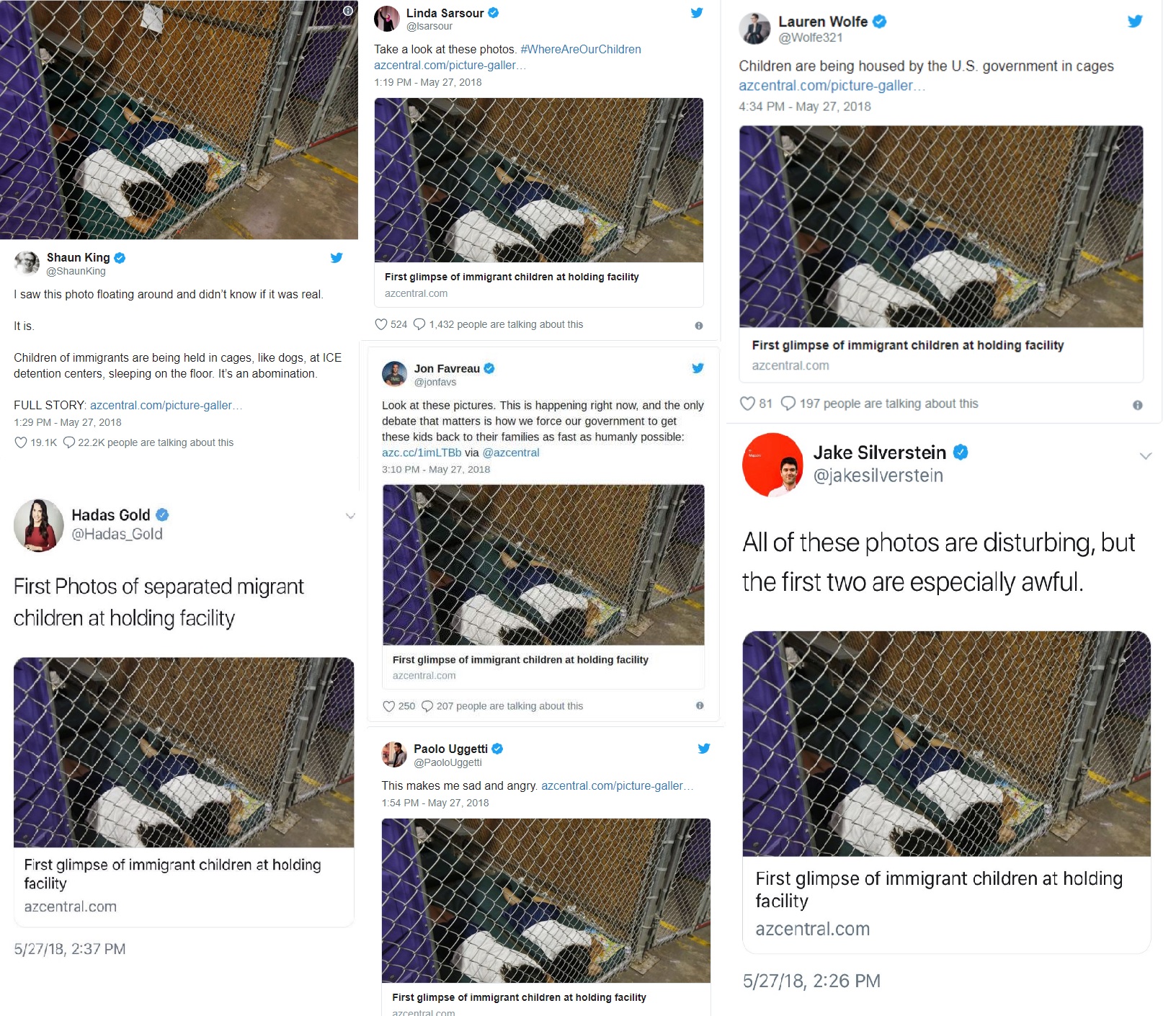 It was particularly “interesting,” because anyone who clicked through and read the article would’ve found that it was written in 2014. Every liberal and their mother attacked the Trump administration for these photos – that dated back to the Obama administration. Then just days later, another similar image made its way through the liberal punditsphere, this one alleging to show that ICE has buses equipped with baby seats, allegedly to accommodate the mass deportations of children (though no one really clarified what they thought the buses were being used for, just that they found it “outrageous.” 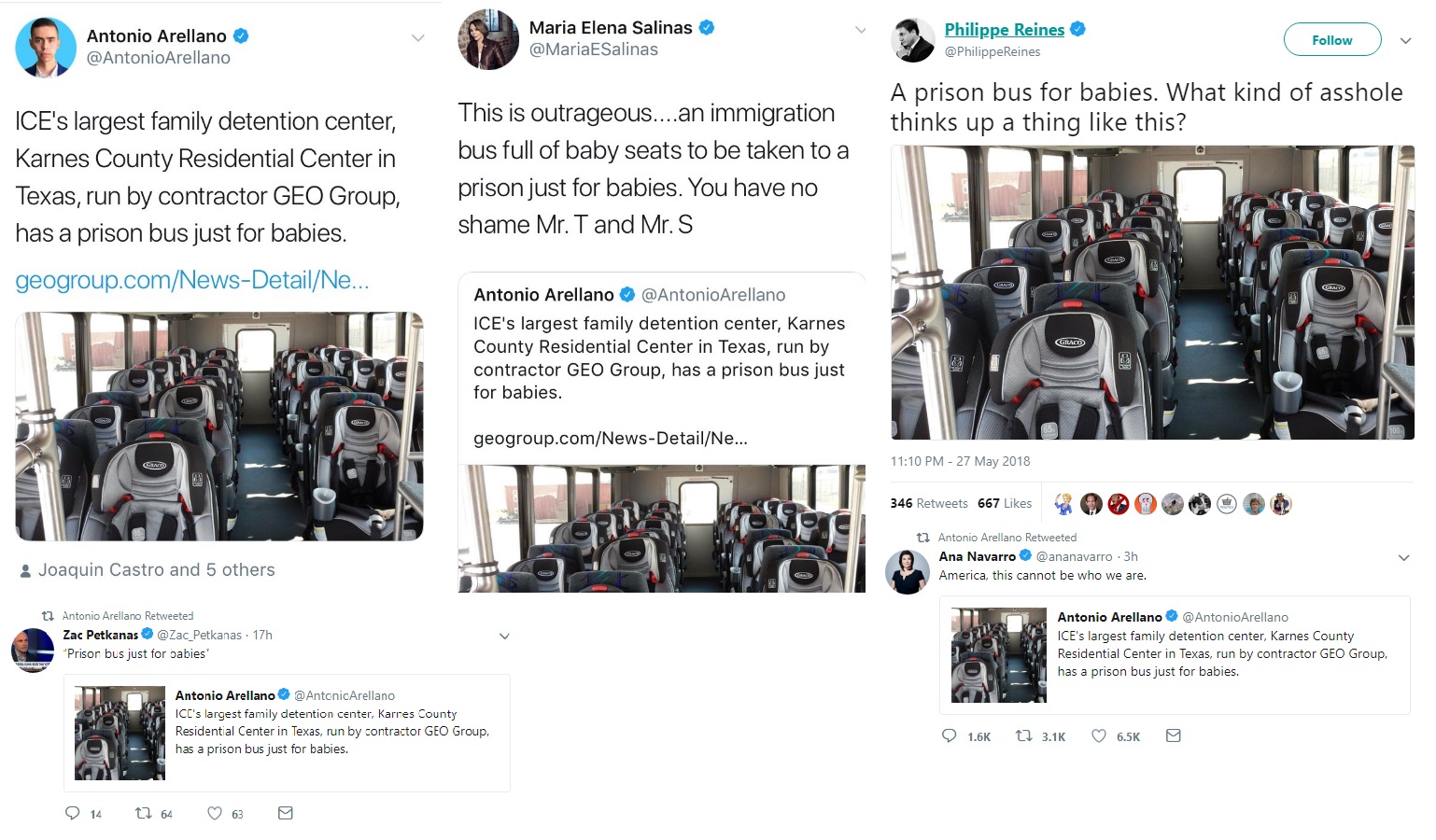 The only problem is that the photos had nothing to do with immigration at all. Instead, they were buses created to accommodate school-children on educational field trips. You have to admit though, the angle that they were created to mass deport toddlers sure sounded sinister.

So what will they come up with next? Who knows, because even MSNBC managed to accidentally stumble upon the truth. As the Daily Caller noted, “MSNBC visited a detention facility for migrant children in Texas and discovered that children are not kept in cages, further debunking a popular photo recently circulated on social media.”

“The Department of Health and Human Services let us inside because I think they wanted to show us, you know, relatively speaking, how good the conditions are, I guess you could say,” MSNBC correspondent Jacob Soboroff said. “I mean, there are licensed professionals in there who are taking care of the children, there are no cages, there are no fences that have been described at some of the border patrol stations.”

Despite that, Soboroff did still describe the “relatively good” conditions as “prison-like,” and added that “The reality is these kids…are alone because they were ripped apart from their parents because of the zero-tolerance policy of the Trump administration.”