Second Amendment supporters spend a lot of time debunking ridiculous claims from the anti-gun lobby about how banning firearms will magically make us safe from crime, and that owning them for self-defense only contributes to the “epidemic” of gun violence. Anti-gun hysteric Sharon Watts recently launched a campaign against Kroger, trying to shame the grocery chain into banning guns.

Therefore, it’s almost too ironic that Watts’ crusade was immediately followed by two high-profile crimes at Kroger stores – only one of which involved a customer legally carrying a gun. Can you guess which story had the better outcome? 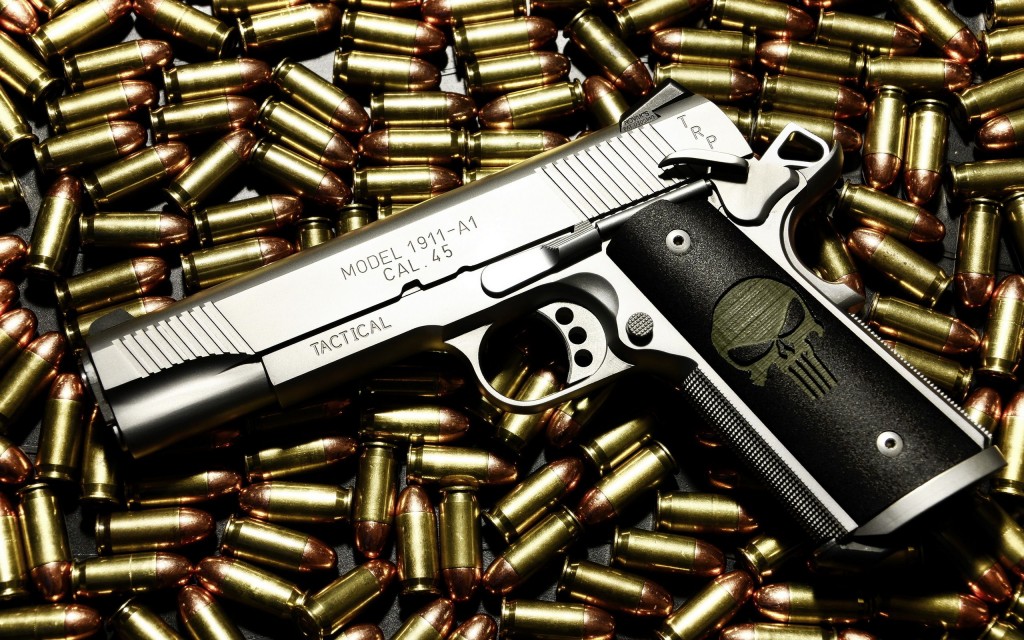 Kroger follows all local, state, and federal laws regarding the open and concealed carry of firearms, and doesn’t want Moms Demand (or any other gun control groups) dictating policies to their employees that would have them unnecessarily confronting customers.

That attempt to bully Kroger into submission has become a bit harder over the past 72 hours, as a mob attack on a Kroger shopper and employees in Memphis Saturday night has been followed by a self-defense shooting outside an Indianapolis Kroger this morning during an attempted robbery…According to Indianapolis Metropolitan police, a man says he shot another man who tried to rob him.

The person killed in the shooting was found next to an ATM with a handgun.

This refutation of anti-gun arguments is almost too perfect. One story involves a defenseless Kroger shopper and store employees being brutalized by a mob; the other involves a Kroger shopper who shoots in self-defense and walks away unscathed. Which shopper would you rather be? For that matter, which shopper do you think members of Moms Demand Action would secretly rather be?

The really hilarious – and infuriating – part is that we already know the answer to that question. Moms Demand Action is the same group that hires armed security guards to protect them during their rallies against firearms. This mind-blowing act of hypocrisy apparently made perfect sense to them. One member stated on Twitter that of course they have armed security when people “threaten our lives,” just like of course anti-gun celebrities and politicians hire gun-toting bodyguards. They think self-defense is a privilege for special people like them, and preferably one that costs a lot of money.

But the average Joe who just wants to carry a pistol to protect himself as he runs errands in his not-so-great neighborhood? They’d say that’s different. “He’s a member of the riffraff who can’t even afford to live in a gated community! How can he be trusted? He might even be–gasp!–a black person, in which case he’s bound to misuse that gun. This must be stopped!”

If actions speak louder than words, that’s exactly what they’re thinking. Good for Kroger for refusing to give in to these well-funded activists and affirming that all of their customers have a right to self-defense.