North Korea has performed dozens of ballistic missile tests over the years that were condemned by the United Nations, but that was the extent of their “action.” Former President Barack Obama warned North Korea that “we could destroy you,” but that one warning was it. And it wasn’t that stern of a warning, given that he followed up the comment by stating “But aside from the humanitarian costs of that, they are right next door to our vital ally, [South] Korea.”

While President Donald Trump too has made it clear that he’d like to avoid a situation that harms the citizens of North Korea, retaliation will be swift and vengeful if the Kim Jong-un regime attacks America. He threatened to hit North Korea with “fire and fury like the world has never seen before” and to “totally destroy” the nation if it steps out of line. That threat certainly sounds a more stern than Obama’s comments, which essentially boiled down to “I guess we could annihilate North Korea if we wanted to, but I’d rather not.”

It was that kind of action (or lack of) that has led to the situation today, where rogue regimes can openly mock our country. And while North Korea continues to poke the U.S. with disrespectful rhetoric, another nation is jumping in the intimidation game.

In Trump’s recent U.N. speech, he condemned the Iranian regime, and America’s nuclear deal with the nation. Iran’s foreign minister, who represents a nation that punishes homosexuals with the death penalty and forces women to cover themselves, called the speech “medieval.”

To get back at Trump, Iran just tested a new ballistic missile, demonstrating a recklessness that should make even Obama worried. As Sky News reported, “Iran has tested a new ballistic missile capable of hitting targets 1,200 miles away, according to state media. Images of the ‘successful’ launch were carried by broadcaster IRIB, including video from an on-board camera.” 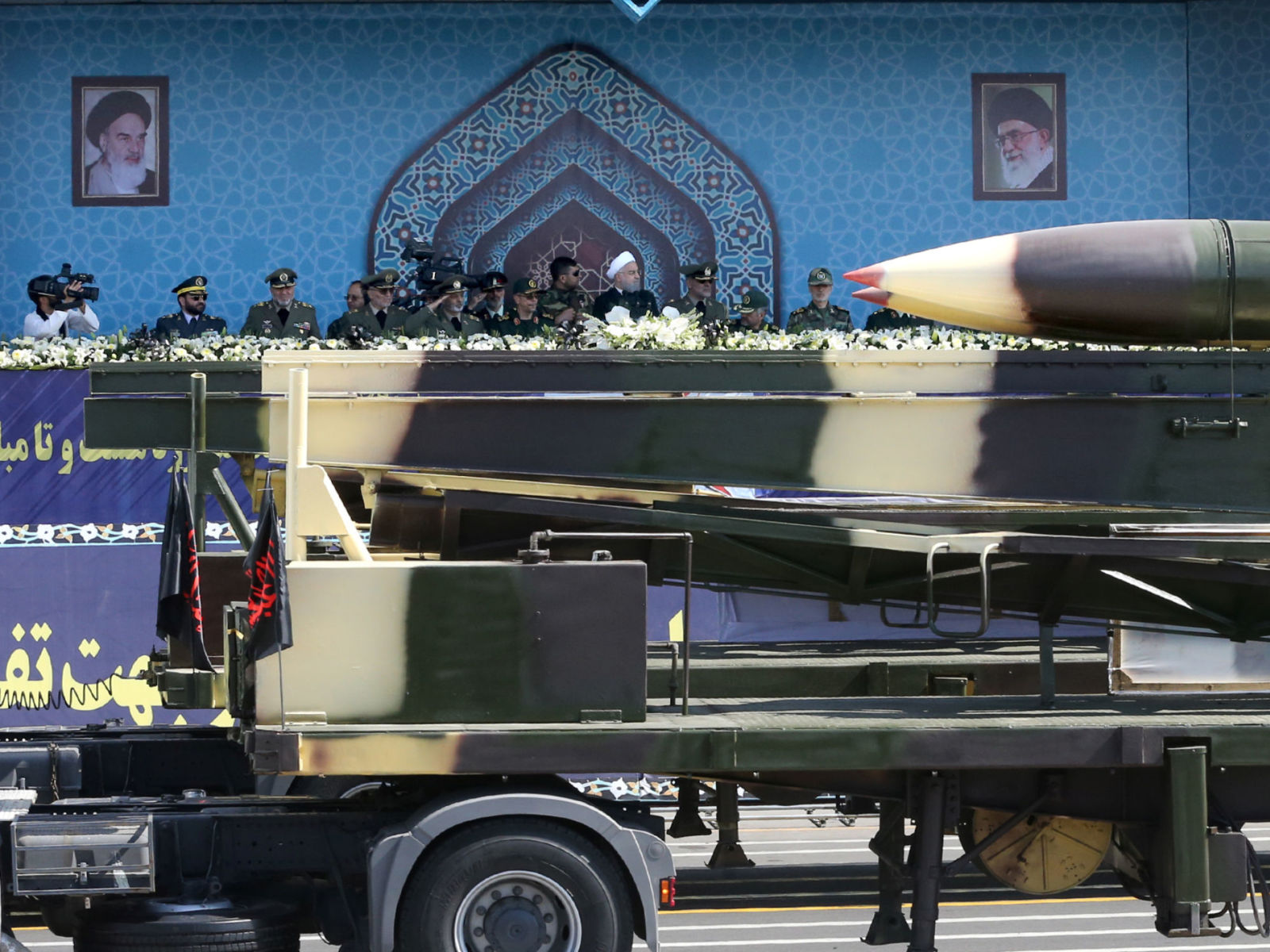 Iranian State TV captured the launch, which you can watch below via Fox News:

This is really scary stuff. Nations don’t test missiles as a show of force unless they’re serious about possibly using them.

Now, this missile doesn’t necessarily violate the Iran nuclear deal, but it certainly doesn’t help put President Trump’s mind at ease as he considers ending it.

Iran may have just signed the death warrant for the so-called “deal.”

What do you think? Is this missile test meant to intimidate the United States? Tell us your thoughts below and share this story on Facebook!