Here’s Why Gun Control Is Not the Answer

The answer to tragedies such as the Parkland, Florida, shooting is complex, requiring nuanced thinking, and not knee-jerk reactions.

“It’s just a horrific, horrific, horrible shooting,” House Speaker Paul Ryan said. “I think we need to pray, and our hearts go out to these victims. And I think, as public-policy makers, we don’t just knee jerk before we even have all the facts and the data.”

Texas Senator Ted Cruz added, “They (Democrats) immediately start calling that we’ve got to take away the Second Amendment rights of law-abiding citizens — that’s not the right answer.”

And they’re right. Democrats leap at every opportunity to politicize a tragedy. Within hours of the Florida shooting, liberals had the #GunControlNow hashtag trending. Before the bodies had been counted, they were engaging in a social media campaign to fight for gun control.

Speaker Ryan in radio intv on Parkland, FL shooting: “it’s just a horrific, horrific, horrible shooting. I think we need to pray, and our hearts go out to these victims. And I think, as public policymakers, we don’t just knee-jerk before we even have all the facts and the data”

Ryan added, “I don’t think that means you then roll the conversation into taking away citizens’ rights, taking away a law-abiding citizen’s rights.”

Exactly. Liberals are incapable of comprehending that rolling back the rights of everyday Americans puts them in danger and does nothing to curb the heinous activity of criminals. 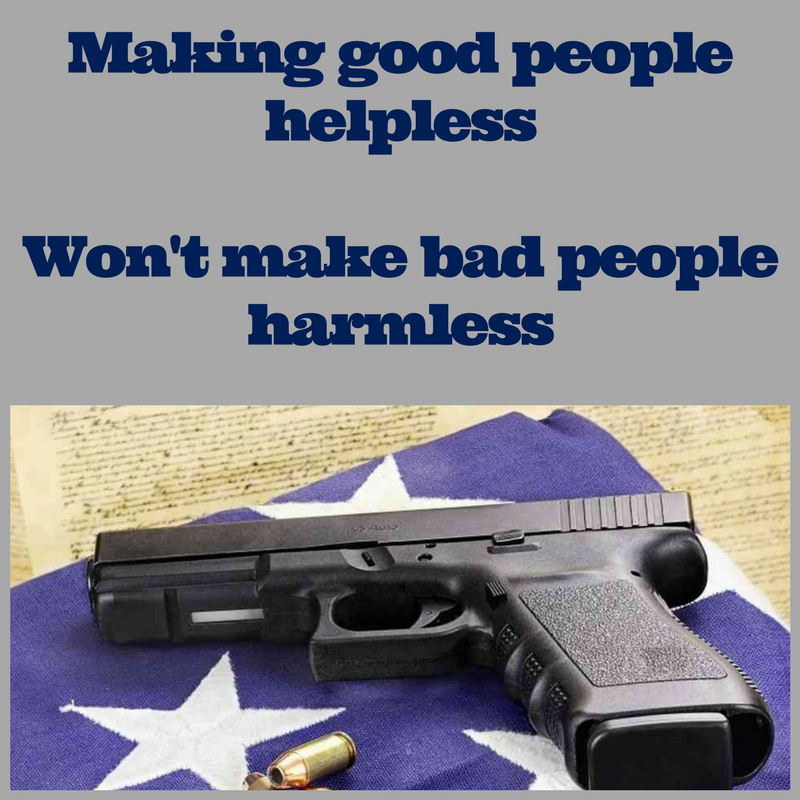 Rep. Jim Jordan urged lawmakers to avoid curtailing the civil liberties of Americans because of an emotional situation.

“The First Amendment is pretty darn important,” Jordan said. “That’s why it’s the First Amendment, and the Second Amendment as well. It seems like whenever we have one of these tragedies take place there’s always folks who want to infringe on fundamental liberties that we as Americans enjoy.”

Whom does it benefit, other than the politicians who want to make themselves feel better about taking action totally contrary to the beliefs of our founding fathers?

Not as nervous as those law-abiding citizens themselves.

Do you think more gun control is the answer? Share your thoughts below!

LeBron James: President Trump ‘Don’t Give a **** About the People’