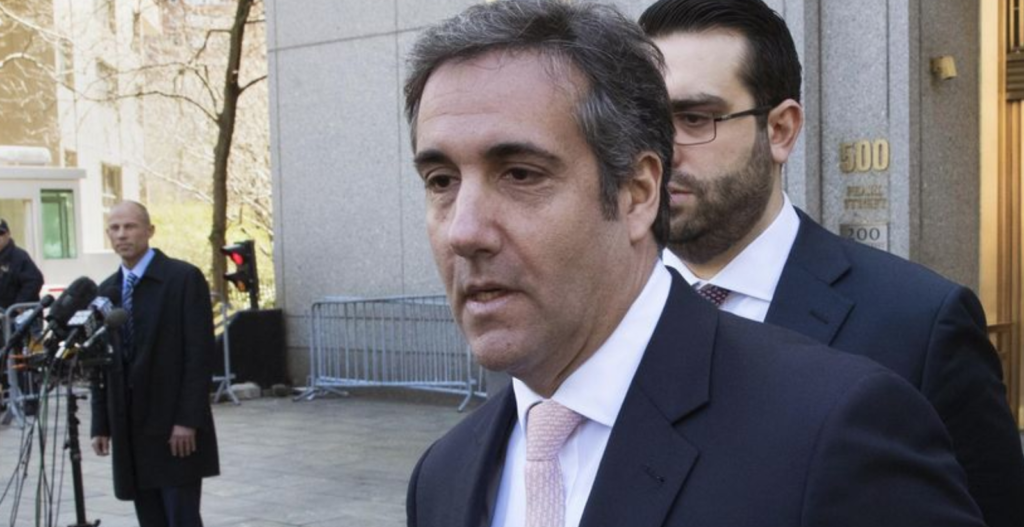 Update (May 4): As the Daily Caller reports, NBC’s report of writing tapping was false. They were only monitoring phone logs.

NBC News broke the story, but didn’t specify how long the phones were under surveillance:

It is not clear how long the wiretap has been authorized, but NBC News has learned it was in place in the weeks leading up to the raids on Cohen’s offices, hotel room, and home in early April, according to one person with direct knowledge.

At least one phone call between a phone line associated with Cohen and the White House was intercepted, the person said.

Sources close to Trump’s new attorney have told reporters that Giuliani told Trump never to contact Cohen again out of fear that the calls were being recorded.

Former U.S. Attorney Chuck Rosenberg, who now works at NBC News, said that there are high standards investigators must meet to get a wiretap approved.

“The affidavits are typically highly detailed and carefully vetted by experienced lawyers. “In all cases, the wiretap must be approved by a federal judge. This is an exacting process where the government must demonstrate to a federal judge that there is an ongoing crime.”

Mr. Cohen has come under public scrutiny for a payment he made to adult film actress Stormy Daniels in order to prevent her from speaking about an alleged sexual encounter with Mr. Trump in the early 2000s. The payment of $130,000 was made just before the 2016 presidential election.

Trump adviser Rudolph W. Giuliani made headlines late Wednesday for saying that Mr. Trump paid Mr. Cohen back for the sum given to Ms. Daniels, plus taxes. Reportedly, it was part of Cohen’s retainer.

If this report is true, it provides more clarity into the investigation into Mr. Cohen, but it is unknown at this time whether any conversations between Cohen and the President were picked up on this wiretap.

This is a breaking news story. We will have more details as they become available.