Take Our Poll And Let Us Know Who President Trump Should Face In 2020!

President Donald J. Trump has been in office for just one year, but he’s already gearing up for 2020, formally announcing his intention to run for reelection.

Liberals like Joe Biden, Bernie Sanders, and Elizabeth Warren already have their sights set on taking back the White House, and President Trump needs your help!

Despite a strong economy, the largest tax cut in American history, and the repeal of the individual mandate, they still want to take down our President!

Take our poll and let us know which Democrat you would like to see President Trump DEFEAT in 2020! 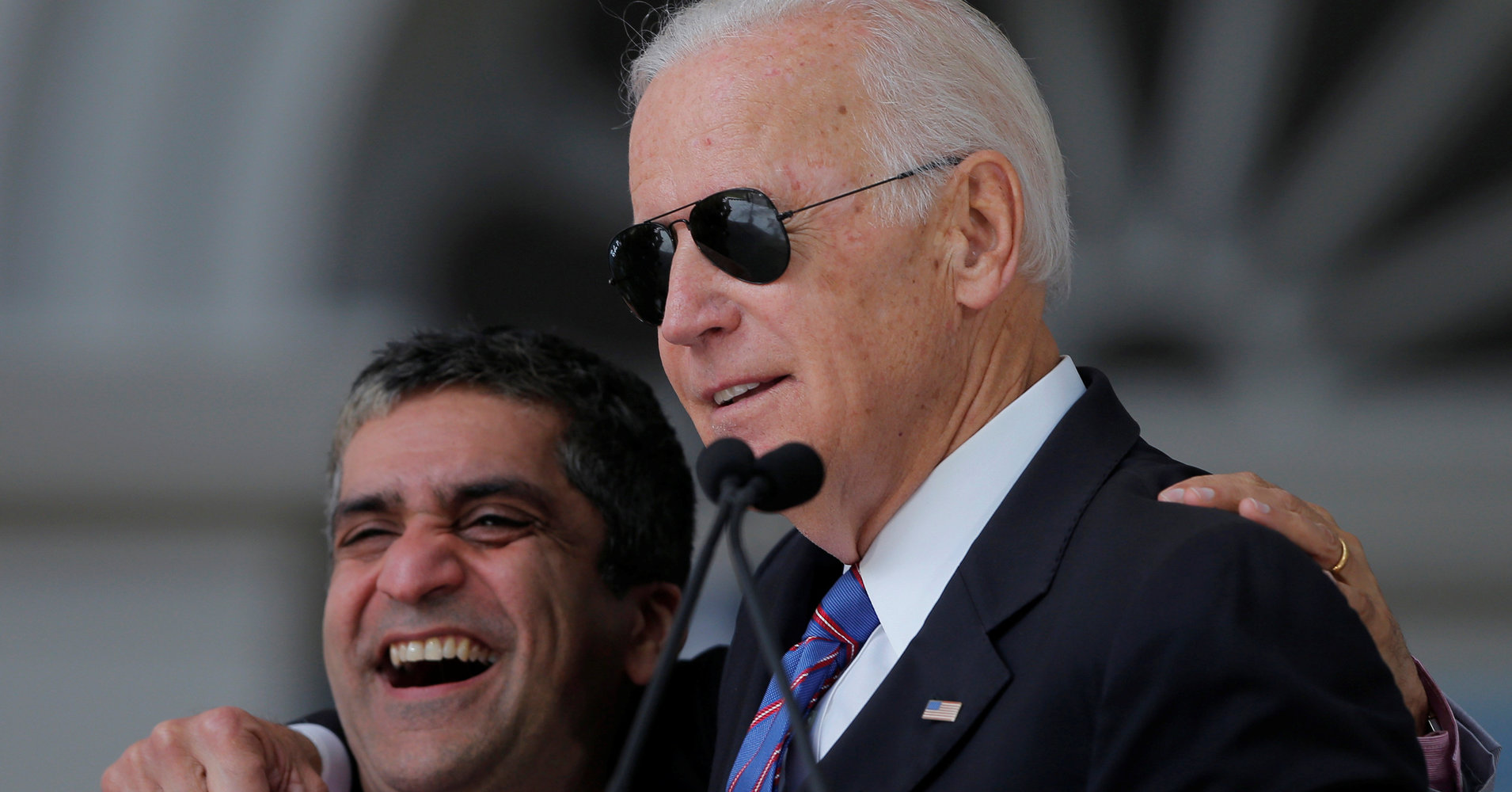 Former Vice President Joe Biden’s is a name that is familiar to most Americans. In addition to being known for his notorious creepy behavior towards the families of newly-sworn in Senators, he has been a recent critic of President Trump. Despite being 75-years-old, Democrats seem enthusiastic about a potential Biden run, even if Americans are not. 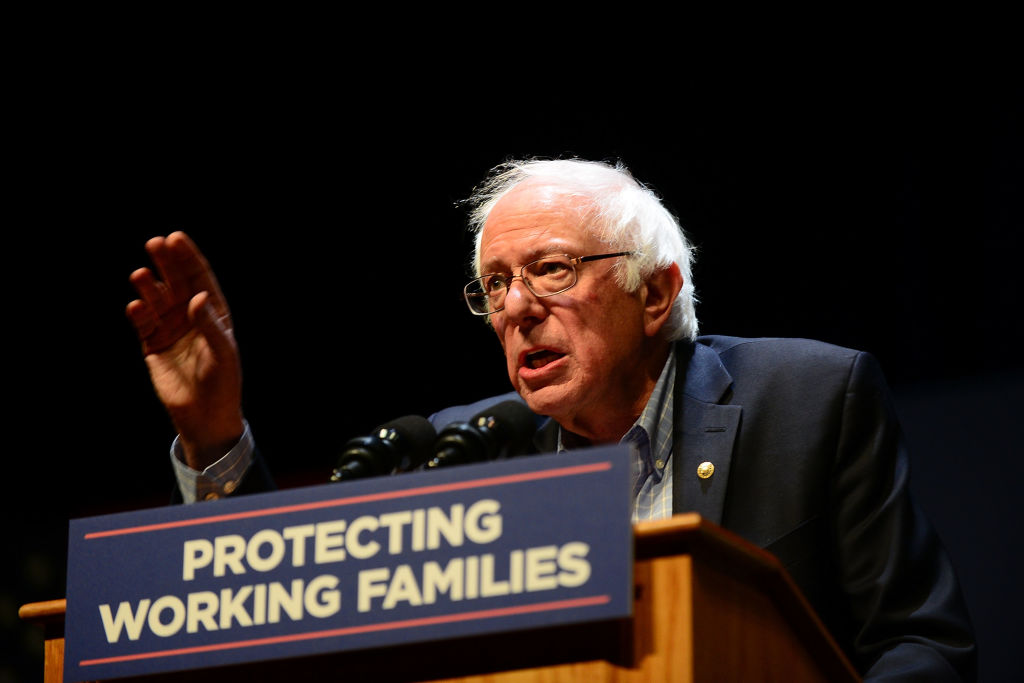 After having the 2016 Democrat Primary stolen from him, Bernie Sanders, who will be 79 in 2020, thinks his far-left Socialist agenda is what America wants. President Trump should be hoping Sanders runs because he would clean his clock in the General Election. 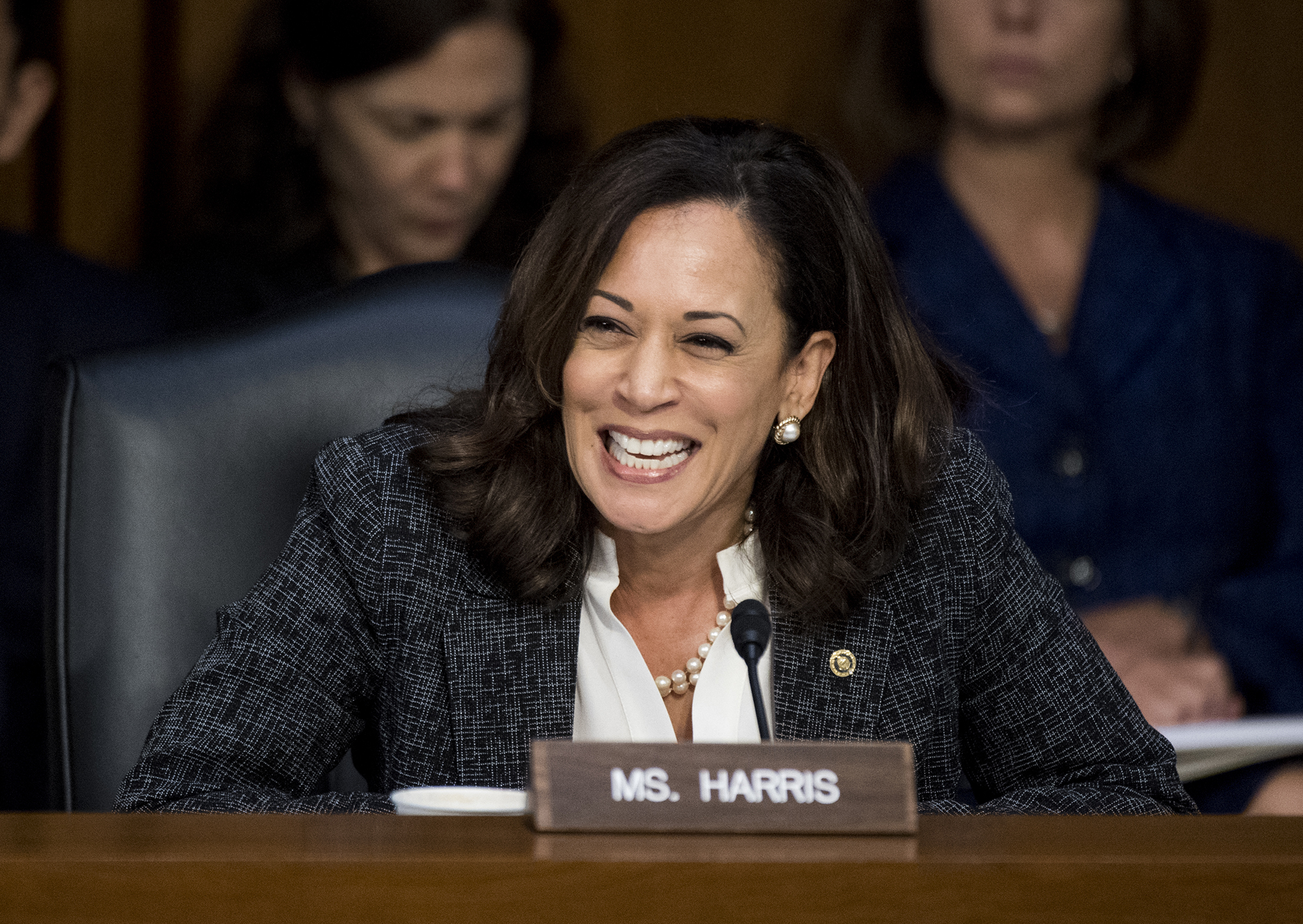 Another name who has recently made the 2020 list is far-left California Democrat Senator Kamala Harris. Harris, who previously served as California’s Attorney General, is being compared by many to Barack Obama, who was in his first term in the U.S. Senate when he ran for president. Coming from California shouldn’t help Ms. Harris connect with the average American, and she would have an extremely tough time against President Trump.

Whoever President Trump faces, we know that he will defeat each and every challenger that gets in his way!