According to The Washington Times, a swarm of picketers surrounded the restaurant, resulting in police having to block off the surrounding street. So far, one arrest has been made.

According to Fox News, the restaurant will now stay closed until July 5 in the wake of the ongoing controversy. Red Hen owner Stephanie Wilkinson also resigned yesterday as the Executive Director of Main Street Lexington, which is a group of small business owners who promote the local community.

According to Sanders’ father, former Arkansas Governor Mike Huckabee, Wilkinson also followed Sanders and her group across the street, while harassing them at the restaurant they moved to after being kicked out. (RELATED: New York Restaurant Welcomes Sarah Sanders With Open Arms). 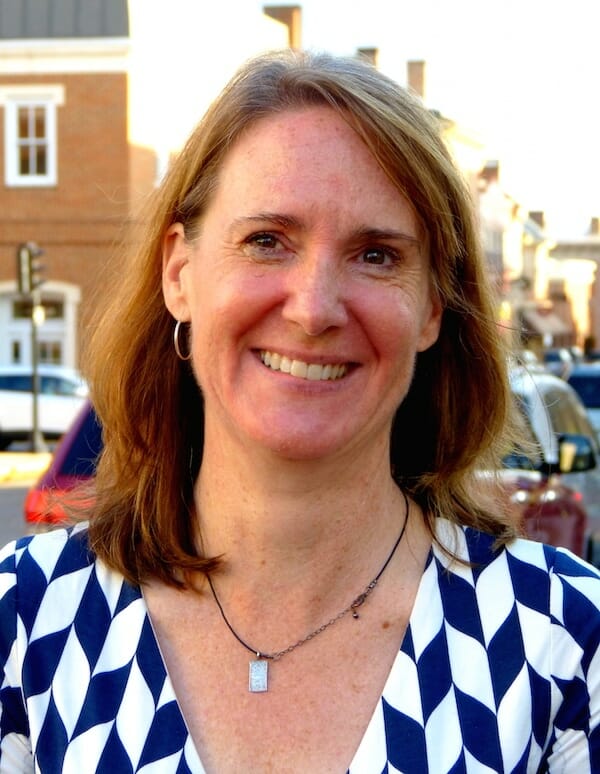 Here is a video of the protests captured by a Roanoke Times reporter. Among the dozens of protestors, one man is yelling into a megaphone. Others were carrying Trump flags and waving American flags:

Scene outside the Red Hen. Street shut down. pic.twitter.com/rRzmivCAqB

'The Red Hen' restaurant that kicked out @PressSec Sarah Sanders on Friday will remain closed until next week, and the owner has resigned from a local business organization. @dougmckelway reports. #SpecialReport https://t.co/BByZS6we0d pic.twitter.com/AosxIUacFF

As Lexington Police Chief Sam Roman announced, “People have the right to exercise free speech, and we’re just here to make sure it doesn’t go beyond that.”

However, the Ren Hen and other anti-Trump restaurants are possibly in for more serious trouble beyond days of closing, depending on state discrimination laws. As Law and Crime explains:

Sanders was kicked out of a restaurant in Virginia, not because of anything she said or did at the eatery, but apparently because of her role in the Trump White House. The owner beckoned her from her table, and asked her to leave because she is part of an “inhumane and unethical” administration.

This sort of thing isn’t just a sign of ever-increasing hostility in the political sphere, it could be illegal, depending on where it is.

David Cole, the National Legal Director of the ACLU, said they might have a problem with public accommodation laws:

“Public accommodations laws vary from state to state (and city to city), but they generally bar businesses open to the public from refusing service to individuals based on certain protected characteristics,” Cole said, noting that they each decide which characteristics qualify.

So anyone taking their cue from the Red Hen could be held in violation of D.C. Code Section 2-1402.31, which bars discriminatory actions against people in whole or in part due to characteristics including race, religion, nationality, sex, age, and more, including political affiliation.

Regardless, it’s very ironic that the same liberals who want to force Christian bakers to create custom cakes for gay weddings are happy to throw conservatives out of restaurants based on their political ideology.

Facebook has greatly reduced the distribution of our stories in our readers’ newsfeeds and is instead promoting mainstream media sources. When you share on social media, however, you greatly help distribute our content. Please take a moment and consider sharing this article with your friends and family. Thank you.