Former Obama Deputy Assistant and Joe Biden National Security Adviser Colin Kahl managed to prove just how rare mass public shootings committed with AR-15s are in a country of 340+ million while attempting to prove how much of an epidemic they are.

“Since 2007,” he began, “at least 173 people have been killing in mass shootings in the United States involving AR-15s.” There are over five million AR-15 owners in America, mind you.

Since 2007, at least 173 people have been killed in mass shootings in the United States involving AR-15s. The grim list includes crimes in Newtown, Las Vegas, San Bernardino, and now Parkland. https://t.co/QKBbqnnUO2

To put this in perspective, this means 17 deaths per year committed with AR-15s (or “AR-15 style weapons”) in mass public shootings. That’s low – so low that it implies the number of people killed every year from falling out of bed (450 annually) is more than double that of the number of Americans killed in the past decade in mass shootings with an AR-15.

And here are some other extremely rare causes of death, some which are still more common than getting gunned down in a mass shooting by an AR-15.

Even murder as a whole is a relatively rare cause of death: 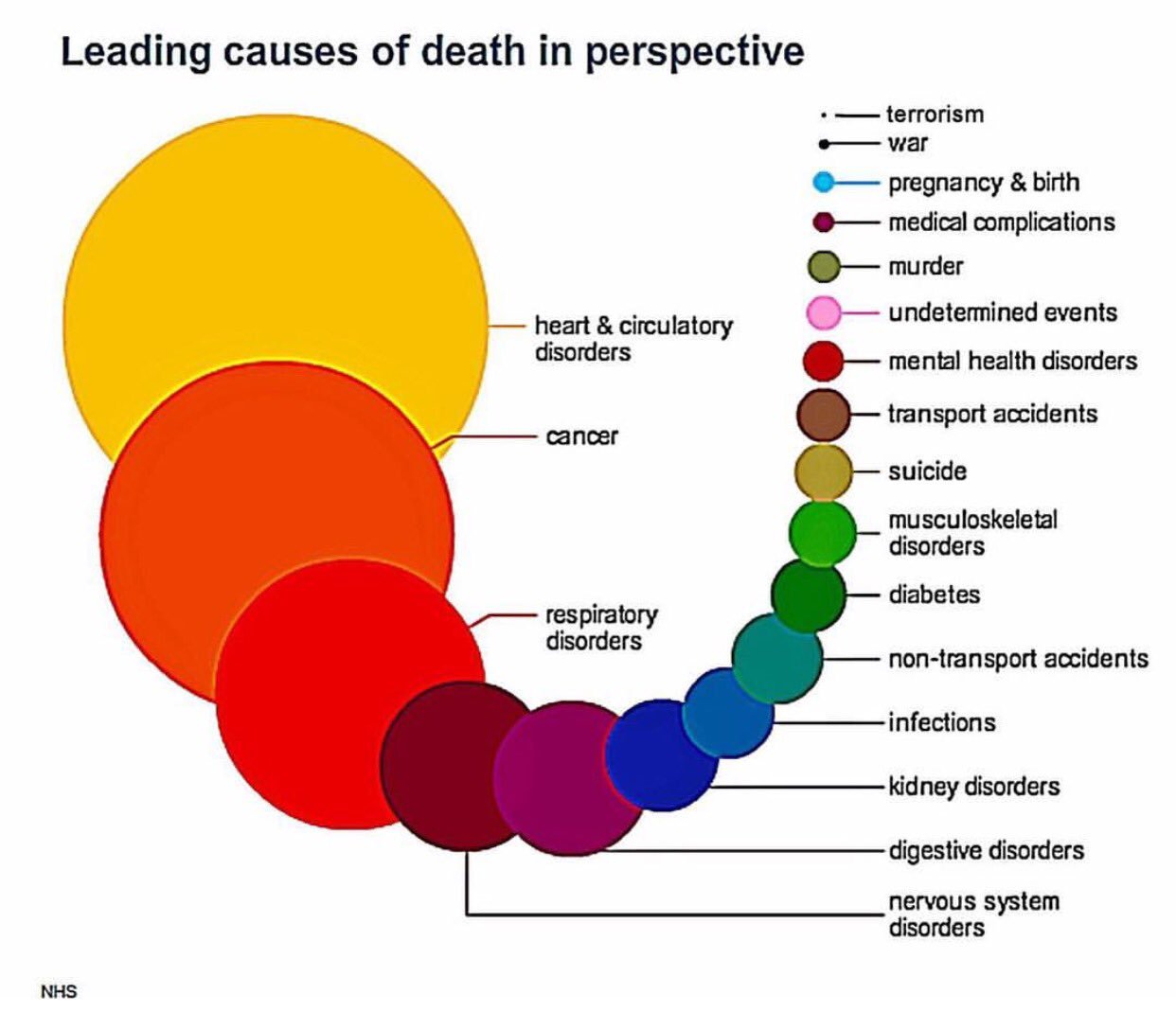 And, of murder, death by mass public shooting is even more infinitesimal. 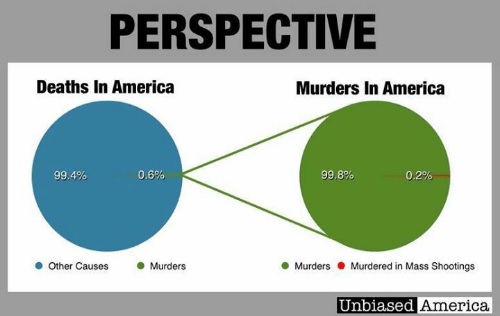 The point of these statistics is simply to point out just how hysterical the rhetoric is of those claiming anyone who opposes gun control must want blood on the streets (and in our schools). To better quantify this in a way a liberal can understand: the percentage of assault rifles used in mass public shootings (or crimes of any kind at all) is lesser than the percent of Muslims that hold radical beliefs.

Share this story with a liberal now to prove them wrong about gun control!

Russian Escort Claims To Have Evidence of Trump-Russia Collusion