Today, the world may know her now as Melania Trump, FLOTUS, her Secret Service code name (we’ll tell you about that later), or Donald Trump’s wife.

But First Lady Melania Trump was actually born Melanija Knavs in Novo Vesto, Slovenia, Yugoslovia, on April 26, 1970. She became Melania Trump on January 22, 2005, after her marriage to Donald.

But she also went by another name: When she began working as a model as a teenager, she Germanized her name to Melania Knauss. 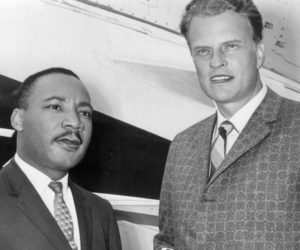 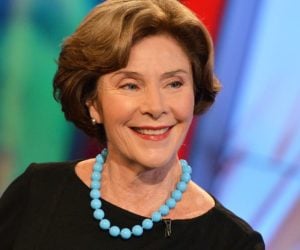 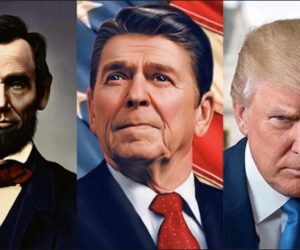 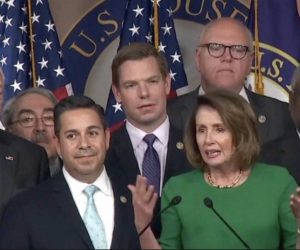