If you listened only to the media, you’d get the impression that the Republican Party is one in disarray, with views they can’t even reconcile among themselves, let alone present to the American public.

And if you looked at elections and fundraising since the 2016 election, you’d get the complete opposite picture, as Trump’s GOP breaks fundraising records during his first full year in office, raising more than the RNC or DNC have ever raised. According to the Daily Caller,

The Republican national committee raised 132.5 million dollars in 2017 breaking the all-time record for a national party in a year without national elections, the party announced Wednesday.

Not only is it an all time-record, it’s an all-time record in an off-year. However large the anti-Trump “resistance” may actually be, they aren’t putting their money where their mouths are yet.

Yeesh – it looks Democrats are running the DNC about as well as they run cities.

Despite liberal complains that it’s all corporate interests backing Republicans, all political donations are public. You don’t need more than a few mouse clicks to find the biggest political donors in past election cycles, and who they pledged allegiance to. 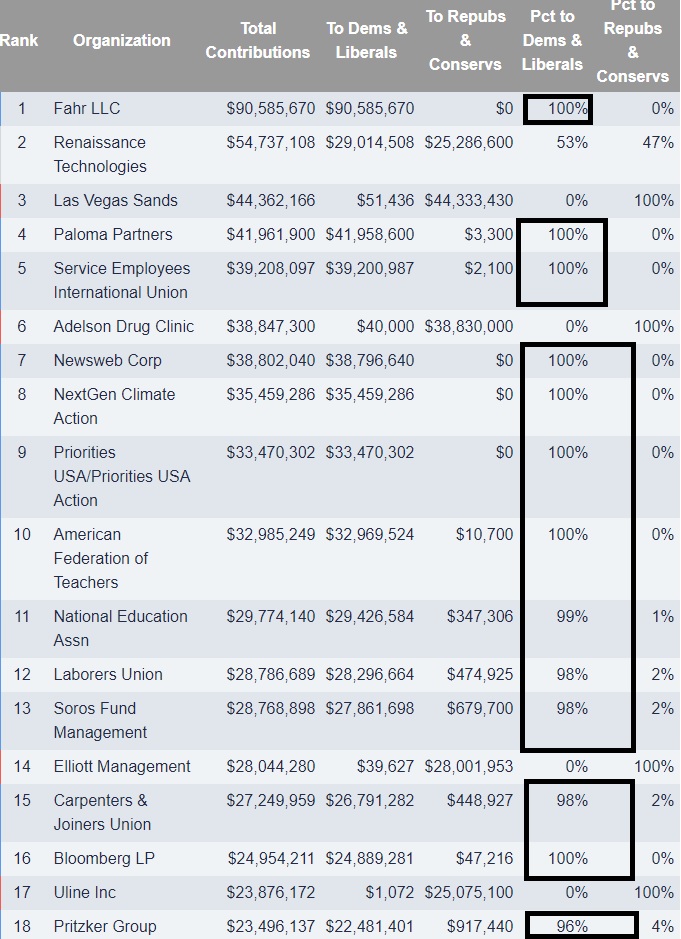 The DNC’s CEO Jess O’Connell stepped down this week after less than 10 months on the job, and this has much to do with it. NBC reported that O’Connell’s “departure came just two days after a report highlighting the deep concern felt by Democrats across the country over the party’s lack of funding and how that could stifle any momentum they think they might have heading into the 2018 midterms.”

She wouldn’t have jumped off ship so early if it wasn’t sinking, right?

Share this news with others now! The Democrats are broke!