It’s been more than one year since famous singer Beyonce controversially dressed like a member of the militant Black Panthers organization. The appearance was timed with the racially-charged, anti-police officer music video “Formation.”

Now, Michelle Obama, who famously said in 2008 that “for the first time in my adult lifetime, I am proud of my country,” has dressed up like Beyonce from the “Formation” video as part of the singer’s 36th birthday celebration. Other celebrity attendees included Halle Berry, Serena Williams, and Kelly Rowland. 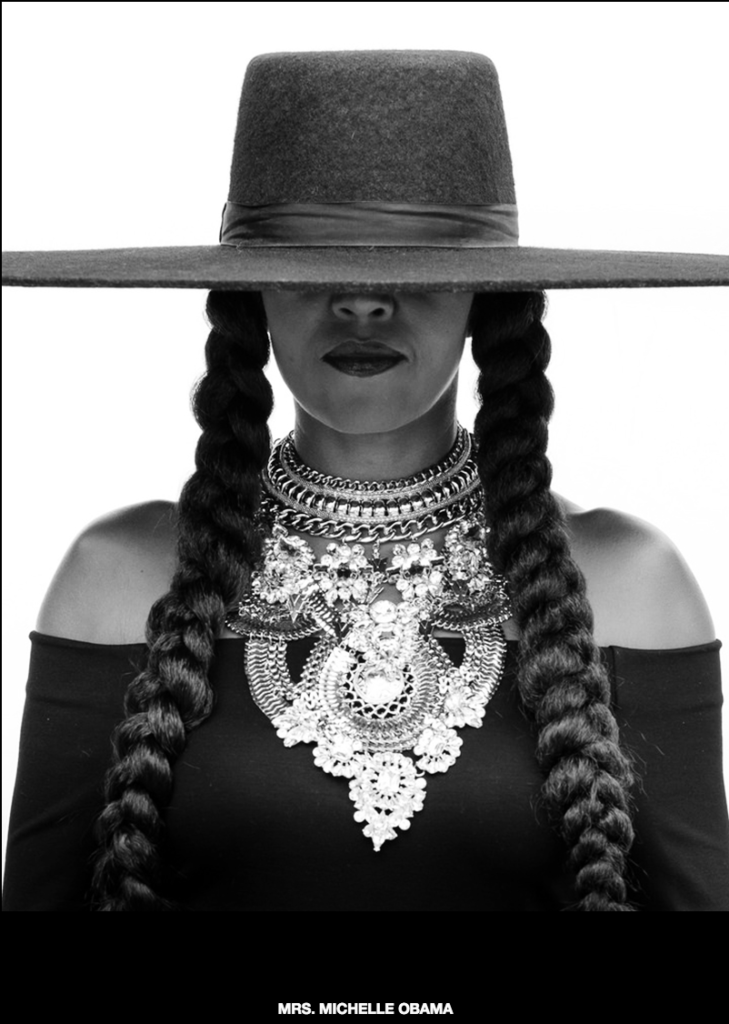 In the “Formation” music video, we see a police car in New Orleans sinking, along with a “STOP SHOOTING US” message painted on a wall in graffiti. With a dramatic scene depicting a black boy wearing a hood, Beyonce spreads the shameful falsehood that Michael Brown held his hands up before police officer Darren Wilson shot and killed him in Ferguson, Missouri.

You can watch the horrible garbage below:

After the national outrage that followed the video, Beyonce said the subject matter wasn’t really anti-police. She opined, “Anyone who perceives my message as anti-police is completely mistaken. I have so much admiration and respect for officers and the families of the officers who sacrifice themselves to keeps us safe. But let’s be clear: I am against police brutality and injustice. Those are two separate things.”

But the obvious prejudice in the video, combined with her Black Panthers-inspired Super Bowl appearance, spoke louder than her excuses.

As a former first lady, should Michelle Obama really be promoting such anti-cop hatred? After eight years of watching her in the White House, I’d expect nothing less.

What do you think about Michelle Obama dressing like Beyonce from an anti-cop music video? Please leave us a comment (below) and tell us what you might think about it.