Family of Dem Socialist Confirms She Lied About Background

In what’s one of the most bizarre stories of the month, we learned that Democratic-socialist darling Julia Salazar used to be a conservative Christian who headed Columbia University’s pro-life club in 2012. While it’s no surprise that someone could change their political ideology over a six-year period, Salazar did an ideological 180 overnight and outright lied about a number of her biographical details.

For the first time since Salazar was accused of lying about her history, her own family is weighing in to confirm that she lied.

As City & State New York reported, Salazar lied about her supposedly impoverished upbringing. “Salazar and her brother Alex, who is only two years older, have completely different interpretations of their shared upbringing. Salazar said in a July interview that ‘My family immigrated to the U.S. from Colombia when I was a baby, and my mom ended up raising my brother and me as a single mom, without a college degree and from a working-class background.’ Alex Salazar characterizes their early years very differently. He remembers them being financially comfortable, living in a big house along a river in Jupiter, Florida. Each of the siblings had their own rooms. The six-figure income that their father, Luis Hernan Salazar, earned as a pilot meant that the family could afford to set aside college savings funds of about $6,000 for each child.”

Furthermore, Florida’s Atlantic University confirmed that Salazar’s mother received a college degree from their institution in 1999.

Here’s a photo of the house her “poor” family lived in: 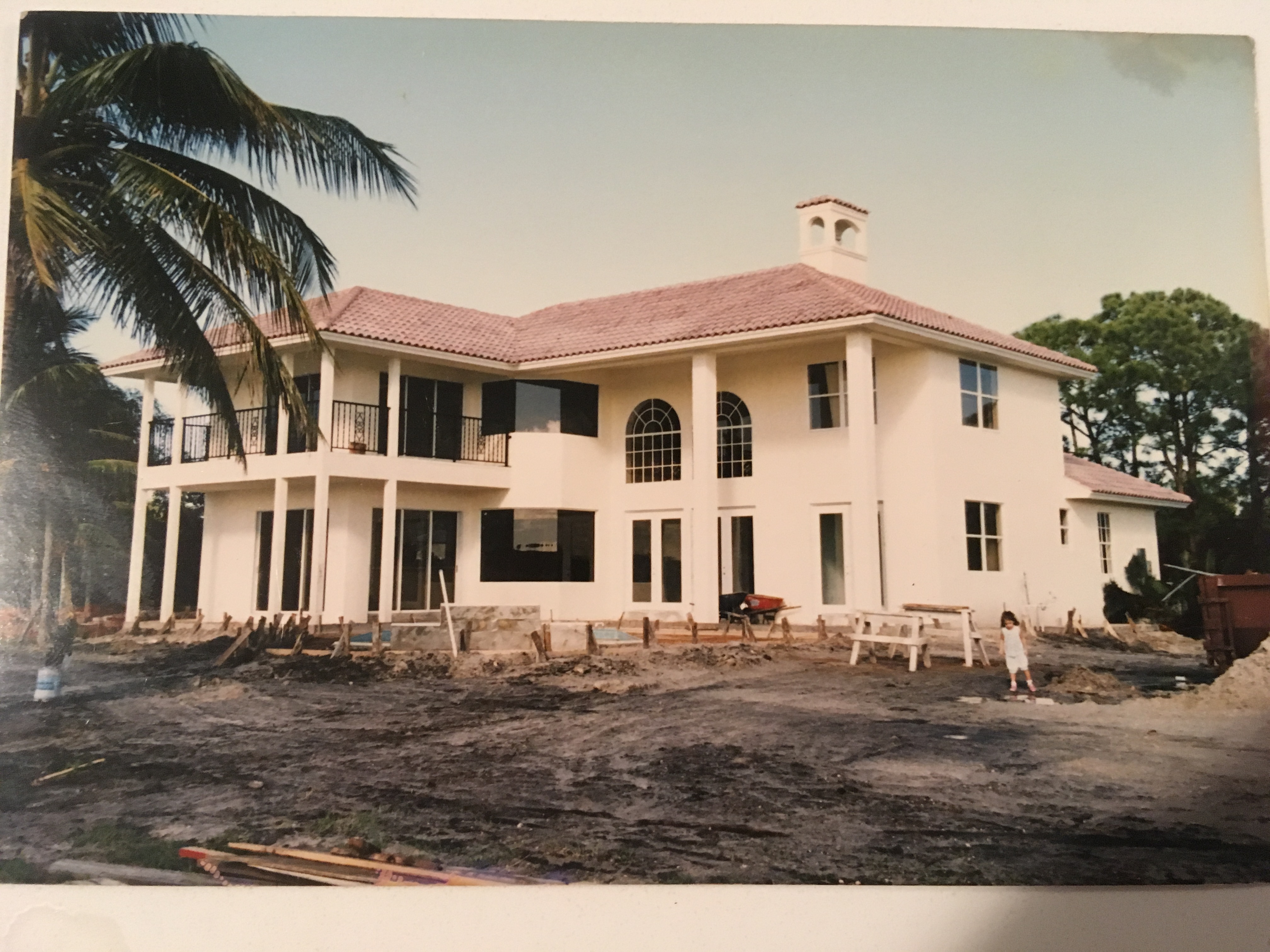 Alex also confirmed that his family immigrated from Columbia to the U.S., but that he and his sister were born in America. He also rejected his sister’s characterization that she was raised “between two different places” and that she spent the first years of her life in Columbia. Alex says the two were raised in Florida, and they seldom traveled to Florida.

It just goes to show what the media let the left get away with. The NYC chapter of the Democratic Socialists of America is standing by Salazar, as is fellow socialist Alexandria Ocasio-Cortez. Meanwhile, earlier in the month a Republican ruining for Florida’s House of Representatives named Melissa Howard was forced to end her candidacy after she was caught lying about having graduated college.

Salazar lied about much more than just a college degree – she lied about an identity that she thought would score her “victim points” with her constituency of social justice crazies. And for some bizarre reason, her constituents aren’t angry at Salazar for lying to their faces, they’re mad at people like me for pointing out that she lied.