10 Amazing Facts About the US Constitution

Since 1788,  The United States still runs according to the trail-blazing, four-page document created by our Founding Fathers. Some believe it should run exactly as that document says; others see the Constitution as more of a guiding framework.

Outside of our President, very few think it is flawed and should be thrown out altogether. It is quite an accomplishment, considering how long ago the document was drafted and all the social and political changes that have come about since.

Here are 10 amazing facts about the Constitution that you might not be aware of:

Recognized as “Founding Fathers” both Thomas Jefferson and John Adams did not attend the Constitutional Convention and neither one of them signed the actual document.

The U.S. Constitution has 4,400 words. It is the oldest and shortest written Constitution of any major government in the world. The entire original document takes up four pages, each one measuring about 29 by 24 inches (73 by 60 centimeters). With the signature section, there are 4,543 words, and including all of the amendments brings the total to 7,591. 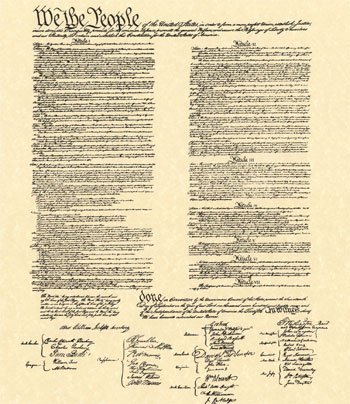 The U.S. Constitution contains multiple spellings errors. However, the most glaring error is the spelling of  “Pensylvania.” A delegate from that state left out one of the Ns when he signed.  (It’s even misspelled on the Liberty Bell) 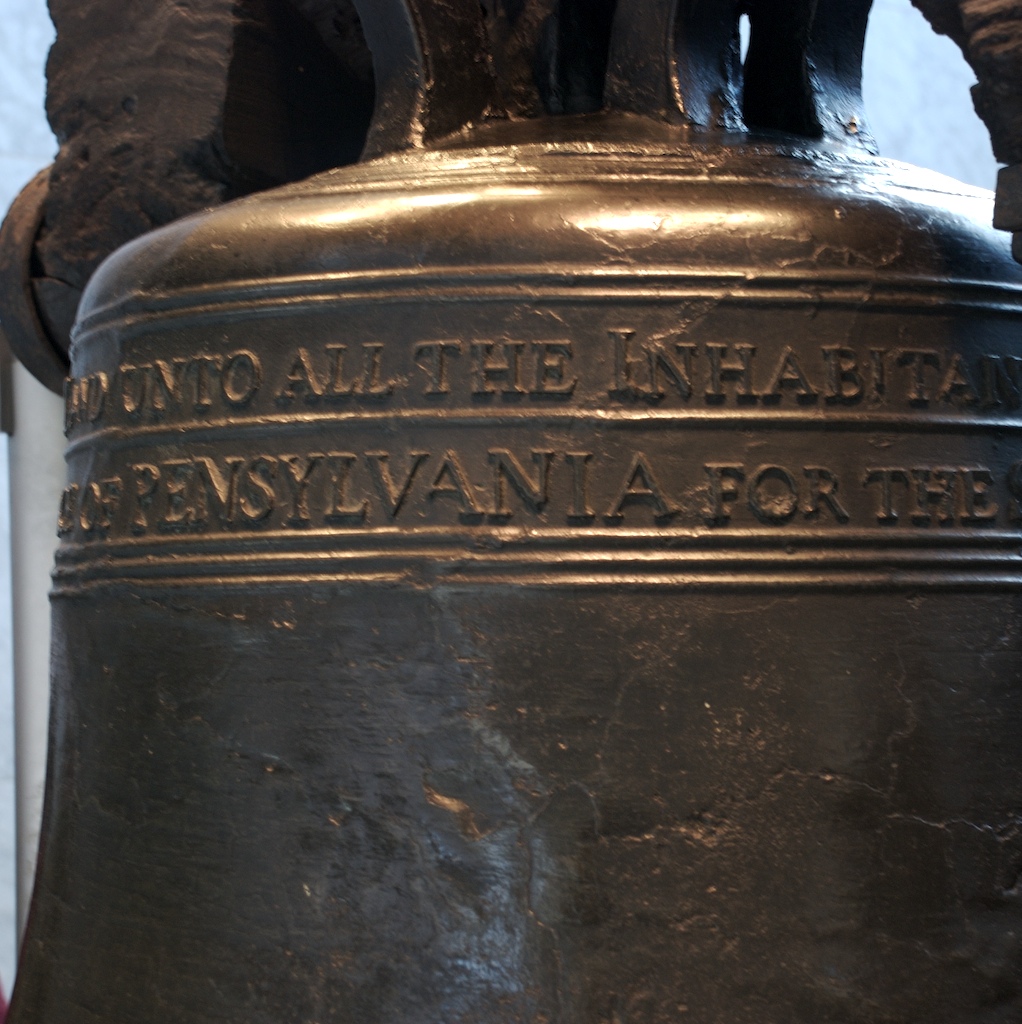 Ben Franklin, commonly known as the “The First American,” was the oldest American to sign the Constitution at age 81. The youngest was Jonathan Dayton of New Jersey (26). Ben Franklin is the only person to have signed these four documents: the Declaration of Independence (1776), the Treaty of Alliance, Amity, and Commerce with France (1778), the Treaty of Peace between England, France, and the United States (1782), and the Constitution (1787). George Washington and James Madison were the only presidents who signed the Constitution.

A proclamation by President George Washington and a congressional resolution established the first national Thanksgiving Day on November 26, 1789. The reason for the holiday was to give “thanks” for the new Constitution.

7.  America was not Intended to be a Democracy

The amendments were introduced by James Madison to the 1st United States Congress as a series of legislative articles. They were adopted by the House of Representatives on August 21, 1789, formally proposed by joint resolution of Congress on September 25, 1789, and came into effect as Constitutional Amendments on December 15, 1791.  While 12 Amendments were proposed by Congress, only 10 were originally ratified by the states. 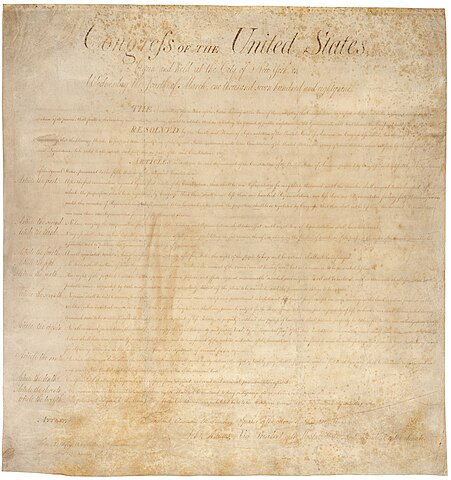 During  the entire 100 days it took to complete the U.S. Constitution, delegates took only 10 days off. They discussed, debated, and voted all day in a hot, stuffy room for more than three months. To ensure secrecy, they worked with the windows closed despite the summer heat and the delegates dressed in the heavy garments of the day. The chamber in which the Constitution was drafted most likely smelled something like a poorly ventilated locker room.

10. The Constitution Was Not Popular

Initially, the U.S. Constitution was not popular. Across the country, there was dissent. Some people believe the delegation had no right to scrap the Articles of Confederation in favor of a brand-new document. Some felt the Constitution was incomplete without a Bill of Rights (which came later). Still others felt the delegates chosen as framers were not socioeconomically representative of the country.